by Awais Irshad 5 years ago5 years ago
11.6Mviews
2053
Advertisements

In present times, securing private data and space has become one of the fundamental rights, biometrics are being extensively used to uniquely personalize and safeguard our interests. Use of fingerprint recognition or face recognition has been the recent trend as mobiles these days have become the key to our personal and professional world. Many attempts have been made in the past to make our phone’s data accessible only to us, for example, pin locks and pattern locks. But with the growth in technology, it was not a surprise that biometric safety has been introduced to phones too. Two of the most popular trends which phones seem to be catching up are Facial Recognition and Fingerprint Sensor.

Let’s talk in detail about the functioning and utility of both and try to understand which of the following is more reliable when it comes to safeguarding our devices.

Face Recognition was introduced by Samsung with its phones like Galaxy S8 and Note 8 and it works by taking a look of your face on a larger scale, as opposed to an in-depth study of your facial features. The front camera of the phone simply just scans an image of your face, more like taking a selfie but a really close-up one. The only good thing about this is that it is really easy and quick to set up, but that doesn’t also mean that it is not subjected to error. One of the biggest drawbacks for this is that it doesn’t come with such sophistication that it catches the changes like beard growth or change of hairstyles with utter perfection. Also the fact that it is physically not so convenient to bring your phone in front of your face all the time when you want to unlock it. It is often reported that it becomes a pain to unlock your phone using face Fingerprint recognition especially during the night and many times people have a lot of problems due to phone’s incapacity to recognize a person. 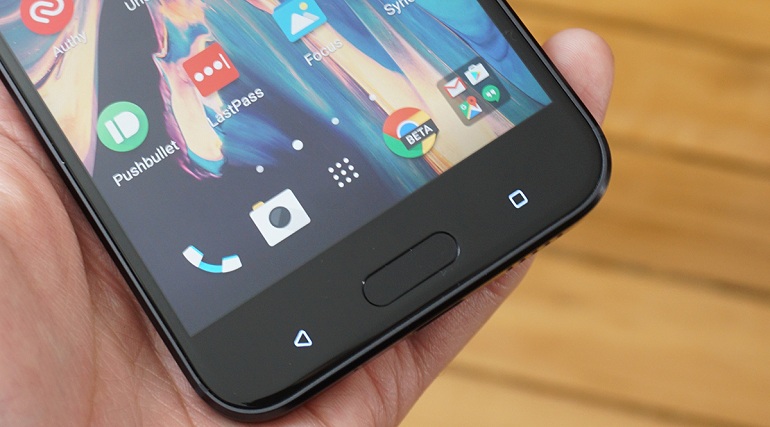 One of the other safe secure measures to unlock your phone is to use fingerprint sensor. Now there are many phones like Redmi4, Moto E4 Plus and different devices by Panasonic Smart Phones’ Ray 500 that come with this technology. Now on comparing these two, fingerprint sensor is unique in the way that it is convenient and more accessible when it comes to unlocking your phone as it is not subjected to availability of light while scanning. The fingerprint sensor is also not so prone to error as one’s fingerprint hardly ever changes. Smartphones these days also come up with such a technology that you can assign different accounts to be opened with different fingers hence making your phone more accessible and easy to use.

Now that we have reviewed these both in terms of utility and ease, it also becomes important to note that the price at which these two technologies are available is quite different and huge. On one hand, phone with effective facial Fingerprint recognition technology come at a heavy price of above
₹ 20,000, whereas one can find a brilliant phone with a fingerprint sensor at a decent price of
₹ 7,500.

Hence to conclude, phones with fingerprint sensor are better in terms of utility and also have an upper hand on expensive phones which provide almost the same service but come at a very heavy price point.

2053
Awais Irshad is an SEO Expert and CO-Founder of UploadArticle. Connect with him on Facebook and LinkedIn!