Taking Advantage of the Skill shortage in Data Science

by Kerry Watson 2 years ago2 years ago
446views
55
Advertisements

Take the case of Malaysia-

Malaysia is rapidly digitizing its sectors and aim at 20% contribution to its GDP from its digital economy alone. Just like any digital economy, Malaysia too needs skilled professionals in data science and analytics. But the country has suffered from severe lack of talents. According to APEC Malaysia had approximately 4000 data science and analytics professionals in 2016 and by 2020 they need at least 20000 such workers. 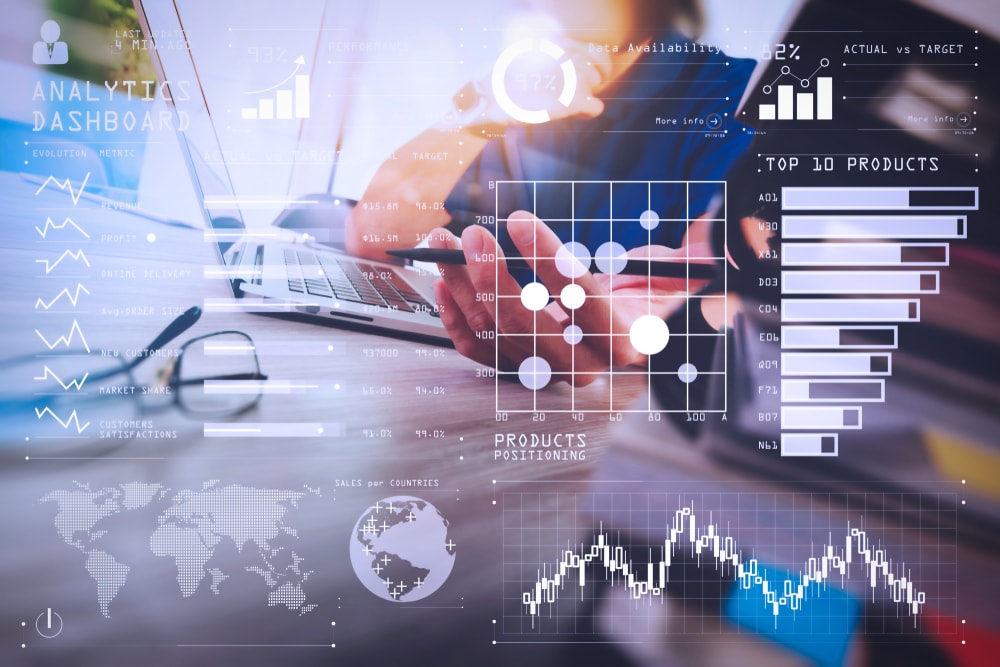 What are the reasons behind such skill shortage?

A survey by Microsoft Asia Data Culture asked 940 business executives from 13 Asian countries about the barriers they are facing in implementing data science and analytics. While lack of funds and fear of change came up as possible reasons, most of them reported that their employees do not possess the specific skills required for such transformation. Many executives also reported that most young recruits need additional training to suite the company’s purpose.  Thus, most of the job seekers lack relevant skills in data science and fail to get employed.

Which data science skill is in most demand?

Among the many skills in data science knowledge of Python is the most sought for in the market. Rise of Python from a simple general purpose language to a full-fledged data science software package has been phenomenal. Python has been surpassing its rivals like the R and SAS and is the most preferred analytics tool at the moment. A Burtch Works survey in 2018 found that almost 48% of the data scientists today use Python. It also topped the list of the KDnuggets Analytics, Data Science, Machine learning software poll (2016-2018). Thus, most of the companies want to see Python in a job seekers CV. 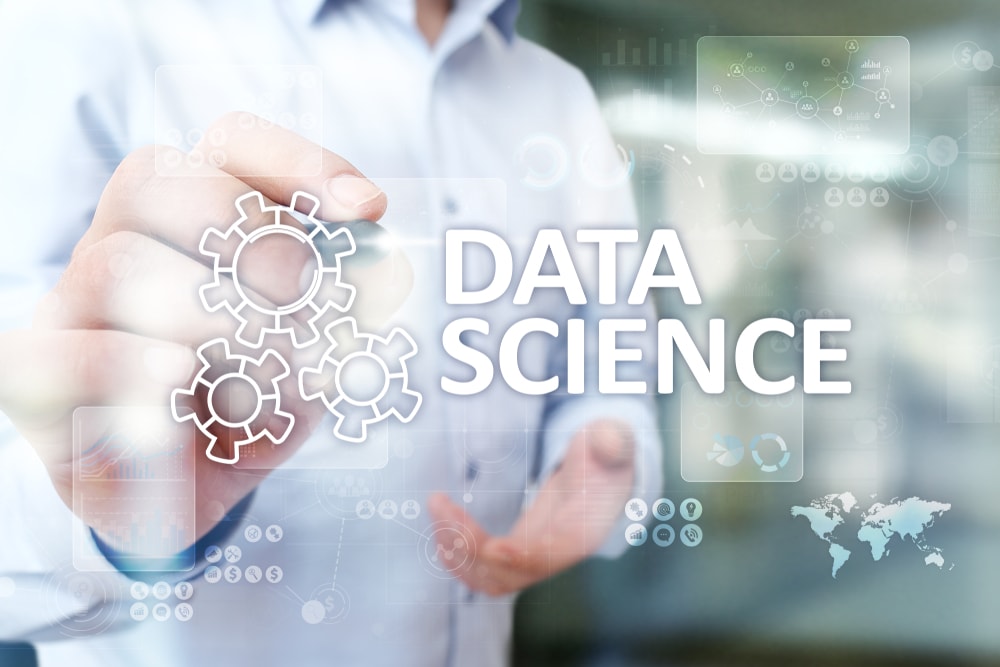 Advantages of Python and why Python training in Malaysia is a smart move!

● Python being easy to learn and use, is highly popular among data professionals with less than five years of experience. Thus, it is a must for anyone aiming at a future in data science.

● Python libraries like NumPy and SciPy are dedicated to helping data science professionals.

● Owing to the talent gap and booming digital economy, Malaysia is the Mecca for data science enthusiasts. And Python is an open source tool is used on a rapid scale in Malaysia. Thus Python training in Malaysia definitely entails a great future.