by priya-ghatol 2 years ago2 years ago
524views
33
Advertisements

The city of Dubai, United Arab Emirates (UAE), needs no introduction. Home to tall skyscrapers, beautiful beaches, enormous malls, luxurious hotels, gourmet restaurants, and a vibrant nightlife, people from all over the world flock this Emirate city of UAE every year. Apart from the amazing attractions and activities, Dubai also hosts the biggest shopping festival, i.e. the Dubai Shopping Festival, every year, which attracts millions of people from all corners of the world. While there is an abundance of information on the places to see and things to do in Dubai, not many know much about the city. Moreover, some information about Dubai may seem unreal or farfetched.

Hence, we present 15 facts about Dubai that you would find interesting.

It would be surprising to know that only 15% of the population of Dubai are Emiratis. Rest of the 85% comprise of foreigners or expats. Of this, 51% are Indians, 16% Pakistanis, 9% Bangladeshis and 3% Filipinos. People from several Western countries also work and reside here. However, Dubai or rather UAE does not provide citizenship to people of other countries.

Arabic is the official language of Dubai, just like all other Emirates in the UAE. However, English is widely spoken and understood in the city. Hence, tourists really do not need to learn any words of Arabic.

The official religion of Dubai, as well as all other Emirates in the UAE, is Islam. However, Dubai is quite liberal and does not expect tourists to follow a particular dress code. Nevertheless, it would be best to dress a bit conservatively. In addition, you cannot eat or drink anything in public during Ramadan, even if you are not a Muslim.

One of the major attractions of Dubai is that it does not have an income tax. This is one of the main reasons why people work in the city. It makes it possible to save money and send it back home. However, if you are not careful, it is easy to spend all your money with so many shopping malls, restaurants, and other attractions. 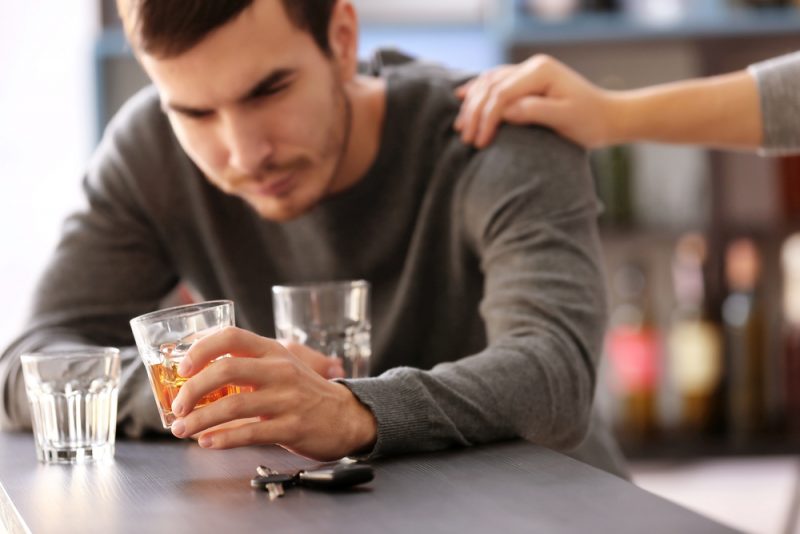 Alcohol is available only at licensed restaurants and hotels. Also, alcohol is not served to non-Muslims in Dubai. Moreover, even if you want to drink alcohol at your own home, you need to have a license to buy it from stores. Also, drinking in public is illegal in Dubai and so is drinking and driving.

Dubai has broken various world records, one of them being the proud owner of the tallest building in the world, the Burj Khalifa. Standing at the height of 828 m, the Burj Khalifa has 163 floors and consists of hotels, apartments, and restaurants. There are two observation decks, one of the 124th floor and the other on the 148th floor, which is open to the public.

Dubai is known as the Mecca of shopping, and hence it would not be surprising to know that it has the largest shopping mall in the world. Comprising of 1200 retail stores, a huge food court, an indoor aquarium, an ice rink, and a multiplex theatre, the Dubai Mall has everything to keep you entertained.

Dubai is no stranger to luxury and opulence, and also the home the only seven-star hotel in the world. Shaped like a sail of a ship, this iconic building is located on an artificial island on the Jumeirah Beach. While it is a beautiful sight to look at, the interiors of the hotel are even more splendid. Designed with a gold and precious stones, guests would find every kind of luxury here. If you cannot stay at this hotel, do check out the afternoon or high tea at one of the restaurants, which is a true gourmet feast.

Dubai is sunny all year round, with just a few days of rainfall. While the winters are pleasant, summers here are unbearable with the temperature going over 50oC. However, most of the places in Dubai are air-conditioned, including transport vehicles, malls, offices, homes, hotels, and every other indoor space. Even the bus stops in this Emirate city have air-conditioners.

Unlike other cities or countries, police cars in Dubai are not just any other regular vehicle. The police officers of Dubai drive the most luxurious cars in the world. So, do not be surprised (or shocked) if you see an officer driving around in a Buggati, Ferrari, Mercedes or a Lamborghini.

Another world record that Dubai carries is being the owner of the longest metro rail network. This driverless, fully automated metro network covers approximately 47 miles or 75 kilometers.

A desert city would be the last place where you hope to go ice skating or skiing. However, Dubai always does what seems to be impossible. Head to the Mall of Emirates, where you would find Ski Dubai, the biggest indoor ski park. A snow world is attached to the ski park, where you can play in the snow and meet the in-house penguins.

Another surprise that awaits you in Dubai is the Dubai Miracle Garden, the biggest flower garden in the whole world. Spread around an area of 72,000 square meters, the flower garden has approximately 109 million flowers. The best part is that they are arranged in some beautiful and unique designs.

When it comes to Dubai, nothing can surprise you. So, do not be astonished if you see a vending machine that does not dispense cold drinks or chips but real gold. Dubai is the largest trader of gold, and you can buy gold through ATM machines. You would find several vending machines or ATMs in the city, which dispense real gold bars.

The workweek in Dubai starts on Sunday. So, unlike most parts of the world, the weekend in Dubai falls on Friday and Saturday, rather than on Saturday and Sunday.

These facts about Dubai would surely make visiting the city a fascinating holiday. The best part is that most countries are eligible for online Dubai visa, which makes the entire visa application process hassle-free.