VPNs have been around for a good 2 decades now, but their consumer acceptance on a larger scale has only grown in the latter half of this decade as the threats on the cyber domain became much more prominent.

Mostly, VPNs might appear as if they are high tech tools, protecting your online privacy and making you anonymous in the digital domain, but can they perform this task to perfection? No, they can’t, especially with their current limitations. 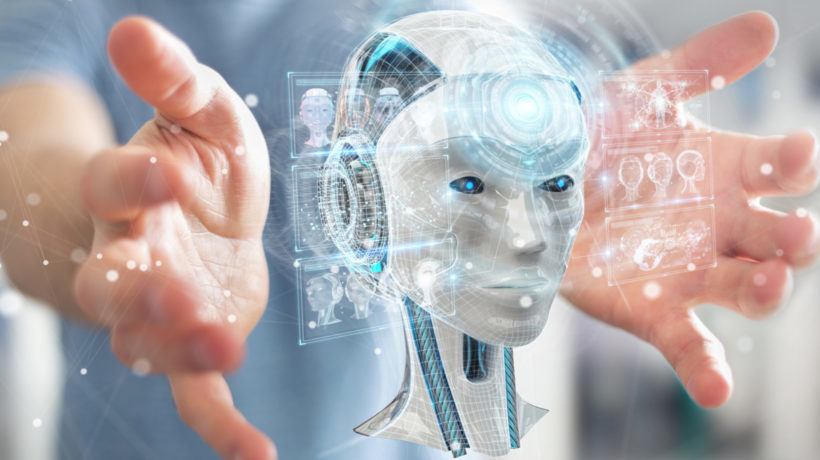 A VPN just builds or furthers a private tunnel for your internet connection to pass through on the public internet. Your data gets encrypted and the server re-routing allows you to hide your real location. This core system of a VPN does protect you from thing likes copyright trolls when Torrenting or from hackers or ISPs trying to snoop into your data packets, but that’s not even covering half of the threats that users face on the online domain in today’s world.

As time has passed by, the modus operandi of cybercriminals has evolved tremendously. The threats are now being garbed to become more believable, especially when it comes spreading things like malware and ransomware.

One common practice, but a fairly recent one, being employed by cyber criminals nowadays is to use people’s social media profiles to judge their likes, dislikes, interests and other personal information to build much more believable spam emails that contain malicious links. This greatly increases the likelihood that people click on them and get affected by malware or ransomware. But do VPNs offer any sort of protection against this phenomenon dubbed as “Spear Phishing”? They don’t, and that’s what their biggest limitation is.

Technology has allowed us to power better, more suitable solutions to problems that we didn’t even think of as problems. For e.g. urban transportation i.e. through the way of taxis etc. wasn’t considered a problem until Uber came along and told us how inefficient this previous system of urban transportation really was. 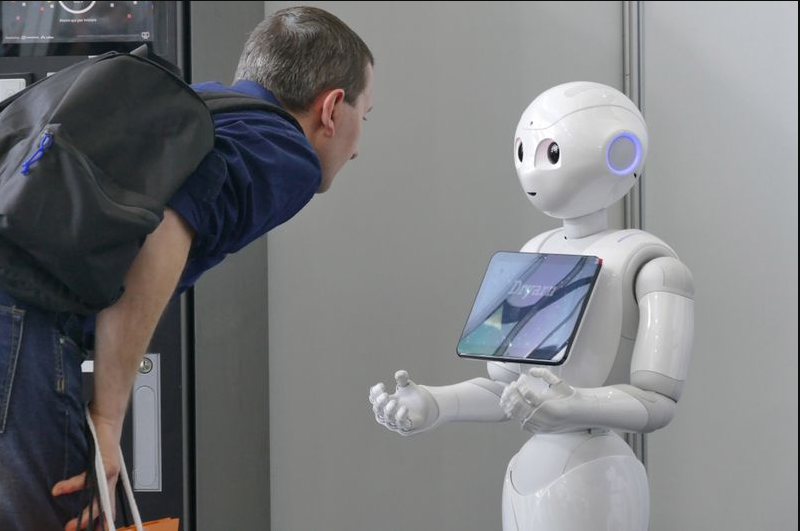 Such concepts involve innovation at their core and this is exactly what we’ve seen missing from the VPN domain and that too, despite the fact, that we look up towards VPNs to protect us from all kinds of online threats.

Even the Best VPNs in the market don’t have anything new to offer to consumers, except for better performance on existing features like sturdier encryption, more servers to connect to, better-unblocking capabilities and an honest zero logs policy.

VPNs of today are dumb at best as they are just not “Smart” when everything around us is.

But most people will question as to how VPNs can possibly add such functionalities that they can evolve from just VPNs to “Smart VPNs”. This needs to happen and probably, the medium through which such a transformation in the VPN domain would come by is Artificial Intelligence.

Artificial Intelligence is now being successfully deployed to reap some major benefits across all major technology streams. The smartphone makers are using it to power better cameras and offer more smart assistance like Alexa and Siri, Google is using it to vastly refine its search results and Uber and Tesla are using it build their autonomous driving technologies.

Incorporating AI into VPNs can bestow them with the power to “Make decisions” on their own, which will give VPNs an ultimate edge in bettering the security they provide to users. AI enabled VPNs could stop dubious emails from appearing in your inbox or they can stop adult or violence based videos (It become a common norm for such videos to appear in content for kids on YouTube, for reference, you can search Wikipedia for ElsaGate) from appearing on YouTube when your child is using it.

The possibilities are endless and something definitely needs to give given the current state of affairs in the online security provision industry. Innovation has to come in order to address the evolving needs of consumers when it comes to protecting their online experiences.

The only question remains here is how and when will this occur, but if it does, it will be the next big thing to capture the online domain by storm.