by Sarah Anna 2 years ago2 years ago
846views
33
Advertisements

If you want to make a new PC or completely revamp your existing build to play the latest PC games then it’s best to start with the processor and work outward. The processor is the heart of your computer and in order to build a solid gaming PC, you will need a quality CPU.

While most games are depended on a graphics card but they still need a good CPU if you want to have a great gaming experience and when it comes to RTS & MMORPG games you need to have a great CPU in your build or else you won’t be able to play these games fluidly. 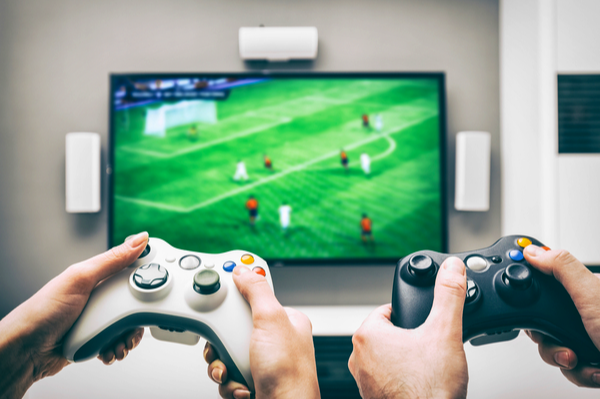 When choosing CPU, first set a budget for your build or how much you wanna spend on CPU. If you have a budget of $500 then don’t think to spend $400 on CPU instead spend $100-$150 on CPU or else you won’t have very much money left over for other components.

In this post, I have listed the best CPU for gaming in 2019 & beyond. I have listed down all the CPU in three categories (High-end, Mid-range, Entry-level) with their brief overview and spec. 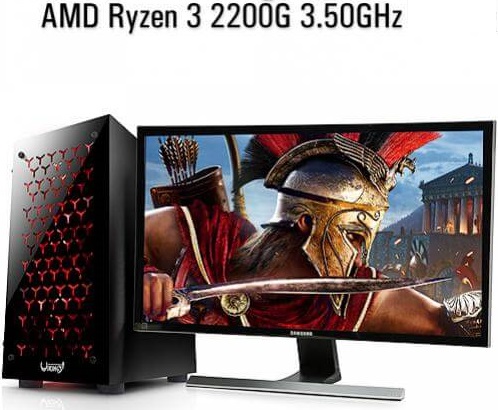 Unlike the older gen i3 processor which had only 2 cores and used multithreading to give you the quad-core performance, Intel’s all-new 8th gen i3 processors have 4 physical cores.

i3-8100 was launched to compete with AMD’s Ryzen 3 CPU. This CPU can hold up to 64GB DDR4 ram in single or dual channel setup. 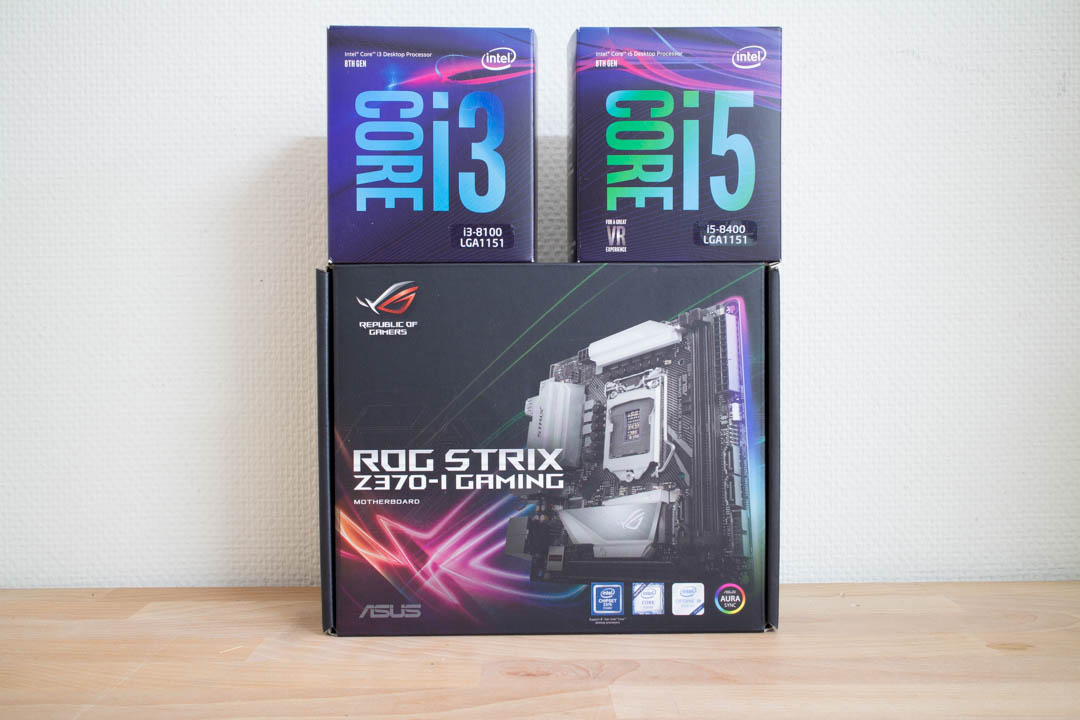 AMD’s Ryzen 5 2600X is the most powerful variant of Ryzen 5 CPUs. even though this model doesn’t introduce any new feature or technology but compared to old Ryzen 5 chip Ryzen 5 2600X CPU delivers a very good performance boost.

This CPU comes with 6 physical cores and 12 threads and when you combine these 6 physical high base clock speed cores with 12 threads you get a massive raw power.

Intel’s Core i5 processor was always the most preferred choice by Gamers as it gave a very good performance at a very good price. And just like its predecessor Intel’s 8th gen i5-8600K also followed this tradition of value for money processor. 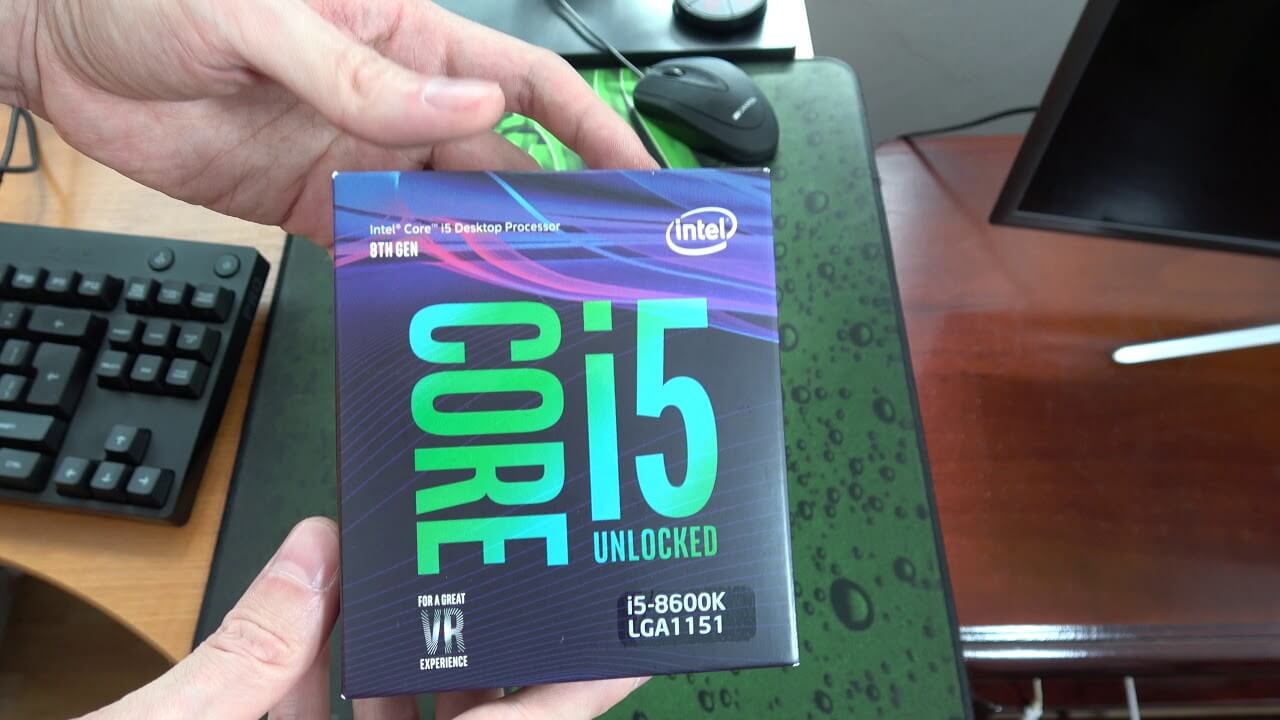 Just like 8th gen i3 CPU’s Intel’s 8th gen i5 CPU’s have also got physical core upgrade unlike the older i5 4cores CPU the 8th gen i5 has 6 cores but because of that, it’s a li bit more pricey compared to its competition.

If you are a power gamer or serious eSports gamer and have the best graphics card, best gaming monitor and you wanna fully utilize them without bottleneck than you should also get the best CPU and that’s where AMD’s Ryzen 7 2700X comes in the field.

Like every other AMD’s 2nd Gen CPU it also offers a very good improvement over its predecessor and when it comes to raw power this beast has 8 cores and 16 threads and combined with its clock speed it can easily crush any game to its limits.

At last here is the Intel’s 8th gen i7 CPU which is a beast in the gaming field. Compared to its competition this CPU does not has that many cores & threads as Ryzen 7 2700X, however, when it comes to single core power it easily beats Ryzen 7 and that’s why i7-8700K is the best CPU for gaming.

Just like all other Intel’s 8th gen CPU this one also got physical core upgrade. Intel’s i7-8700K comes with 6 cores and 12 threads but the most impressive thing is its 4.70ghz turbo boost clock speed without overclocking. Even though it’s a little pricey but it stands up to its reputation as the best gaming CPU.

This was my list of best gaming CPU’s currently available in the market. In this list, I have added CPU’s for the various budget but if you are still confused or have any questions comment below or contact us so that we can help you.