Facts about Jaguar You Didn’t Know

by Asghar Paracha 3 years ago3 years ago
907views
38
Advertisements

Jaguar, the famous automobile company, was started by two bike enthusiasts. And nowadays, it’s known as the renowned brand renowned for sporty sedans & sports Jaguar Car. Here’re a few surprising facts you didn’t know about it.

Jaguar, a name that speaks for itself, it the famous British luxury car manufacturer. Being the most recognizable brand in the automotive industry, Jaguar is known to have combined luxuriousness with high performance. For celebrities, millionaires & politicians, it’s widely known as a marque of choice. Apart from all the cool stuff about Jaguar Jaguar Car, this cynosure automobile manufacturer as an amusing history that you’d want to know about. Here are some interesting facts about Jaguar Automobiles that you must know. So let’s dive in;

Started as a Motorcycle Sidecar Company

In 1992, the Jaguar Company got into the motorcycle sidecar making business. William Lyons & William Walmsley came up with the Swallow Sidecar Company. The new business didn’t closely resemble what it has become at present. The owners of this company started with motorcycle accessory production.

It then evolved over a short period of time to coach building business and finally entered the automobile manufacturing. It’s a tremendous evolution, but the story is quite familiar as many of the automobile companies started with manufacturing other items like bicycles, scooters, etc.

In 1926, four years after founding the Swallow Sidecar Company, it was changed to S.S. Cars Ltd. At that time, they were making motorcycle sidecars, and they also added partner John Blake – from Standard Motor Company. After that, the company started with coach building and produced the first vehicle under the S.S. brand name. Known as SS 1, that fantastic 2 seat sports Jaguar Car made its debut in 1929 London Motor Show. Many people don’t know about its history, and the SS model is very rare. 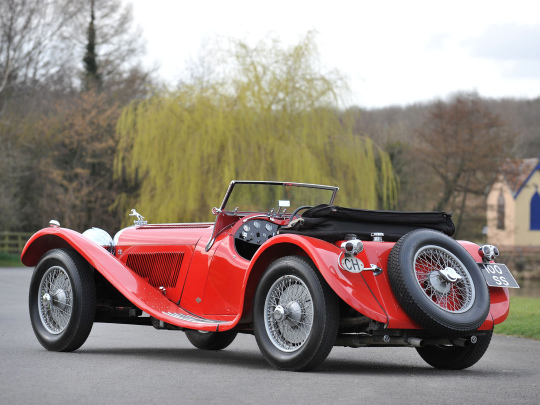 The S.S. Cars Ltd. company created SS 100 as their third model. That swanky metal was very much inspired by its predecessor, the SS 90. But apart from that, there are notable differences as well. The engineers highly focused on the aesthetics. Perhaps that’s the reason why it was named as the “most aesthetically pleasing” by the public. The SS 100 is a rare collectible, and it was first to showcase Jaguar mascot placed on the radiator cap. It was an indication from the Company that will become the signature for them shortly.

Jaguar produced the fastest Jaguar Car in the world in 1948 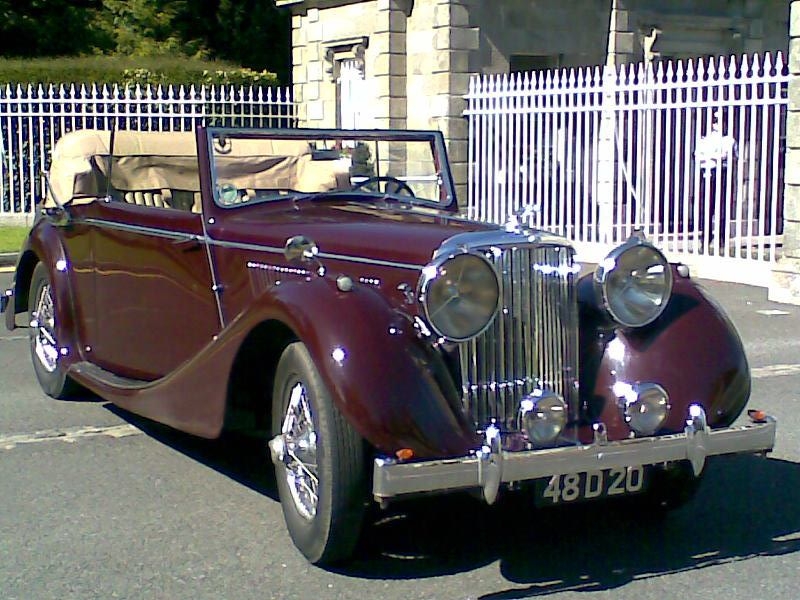 It was indeed a lovely moment for loyal customers when they came across the Jaguar XK120 in 1948. Frankly, it was a breakthrough model and went popular the globe as the fastest car. After the end of SS 100 in 1940, it was the best sports model that the Jaguar had produced. In 1948 London Motor Show, the roadster made its debut and was a tested model at the time to show off the new Jaguar XK engine. That prototype was so much Jaguar XK120 by the public that the company decided to put it into full production. By 1950, the initial models reached a speed of 100-120 mph.

If you have a Jaguar, make sure you take good Jaguar Car of it as it’s one of the most luxurious cars in the world. For regular maintenance, you can also take it to the Jaguar service in Dubai.

Do you want to learn more about the amazing history and facts regarding Jaguar? Just check out the article now