by sonam 2 years ago2 years ago
589views
45
Advertisements

Do chilly winter nights call for deep fried fish and what’s better than a fish fry? Fish fry is a perfect appetiser to start your meal with during chilly winter nights. Pieces of fish enriched with ginger, methi seeds, coriander powder and then deep fried in oil, that’s how a fish fry is prepared. This Indian food is popularly found in West Bengal. Fish fry is a popular Bengali snack made with Bhetki mach (shepherd fish) and served with mustard sauce.

There are many restaurants in Delhi who have perfected the art of fish fry. But there is one restaurant named Ganesh Restaurant which is very famous for their Fish Fry which is available with bones and a boneless form as well. Ganesh Restaurant in Karol Bagh is popularly known as Ganesh Machi Wala. Fish Fry comprises which are perfectly fried and crisp on the outside and soft and juicy on the inside. Did you also know that the present owner goes Ganesh Restaurant Sri Prem Singh has been using his hands to prepare the deep fry fish for the last 28 years and never suffered a burn? Strange, but it’s true. The owner also mentioned that the practice was initially started by his father and his son is also looking forward to following the same tradition. 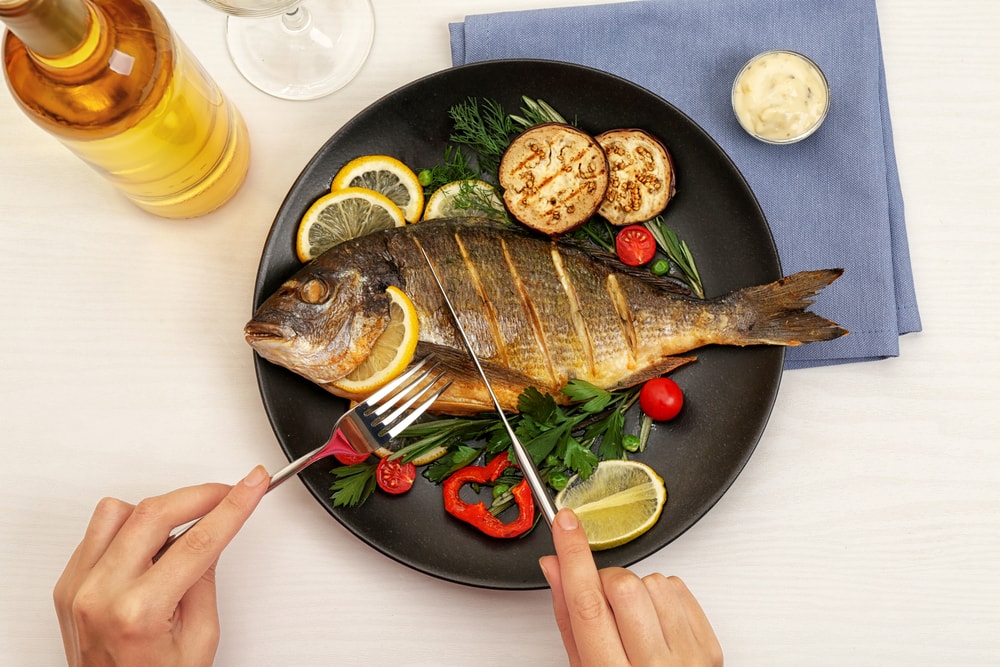 Another popular restaurant for the fish fry is the Dadu Cutlet Shop. The small restaurant which is situated in the famous CR Park market which is surrounded by Bengali street food and delicacies. Dadu Cutlet shop is an age-old shop that is very famous amongst the Bengali folks for their cutlets and rolls. The highest sellers are the Fish Fry, Singers and Aloo Chips.

Bijoli Grill is another famous eatery which started from a small eatery behind Bijoli Cinema around 50 years back and today is a known eatery not only in Kolkata but in Delhi too. In Kolkata Bijoli Grill today caters simultaneously to around 22-25 marriages.

Fish fry can be easily prepared at home by just following these quick and easy steps. First, take the washed pieces of fish in a plate and squeeze lemon juice over it to get rid of the fishy smell. Then, add a pinch of salt turmeric and red chili powder each over the pieces. Marinate it for at least 2-3 hours. After that take a pan and put oil in it. Add the marinated fish pieces to the pan and fry them. Then, serve the masala fish fry hot with a side of mustard and mint sauce.