What To Expect at Hajj – A First Timer’s Guide

by Awais Irshad 2 years ago2 years ago
533views
49
Advertisements

Title: What To Expect at Hajj – A First Timer’s Guide

Seeing the Kaabah with very own eyes and experiencing the same rituals as fulfilled by the Prophet (peace be upon him) is the most transformational life experience. If this year, you’re planning to go to Hajj, there are certain things that you need to know as a first timer.

As Hajj is a very important event in a Muslim’s life we have made a quick guide for you to the important steps in Hajj. You can get a guide too arrange for you if you go with Hajj packages from UK. 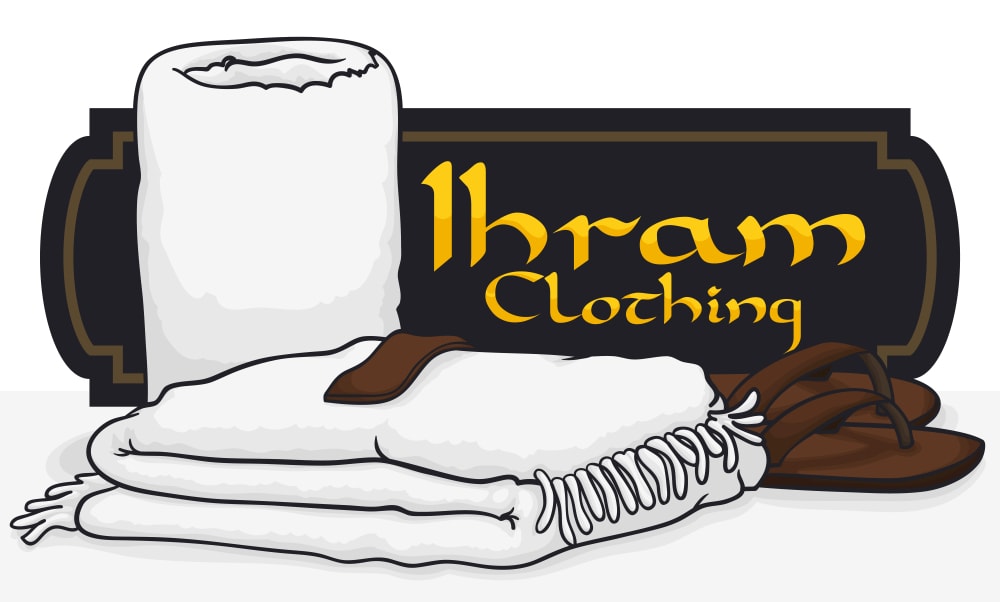 As soon as a Muslim enters the state of Ihram, he is prohibited from doing a certain number of things. For example men are not allowed to wear clothes that are stitched. While women are allowed to cover their whole body with stitched clothing when in Ihram, except for their hands and face. 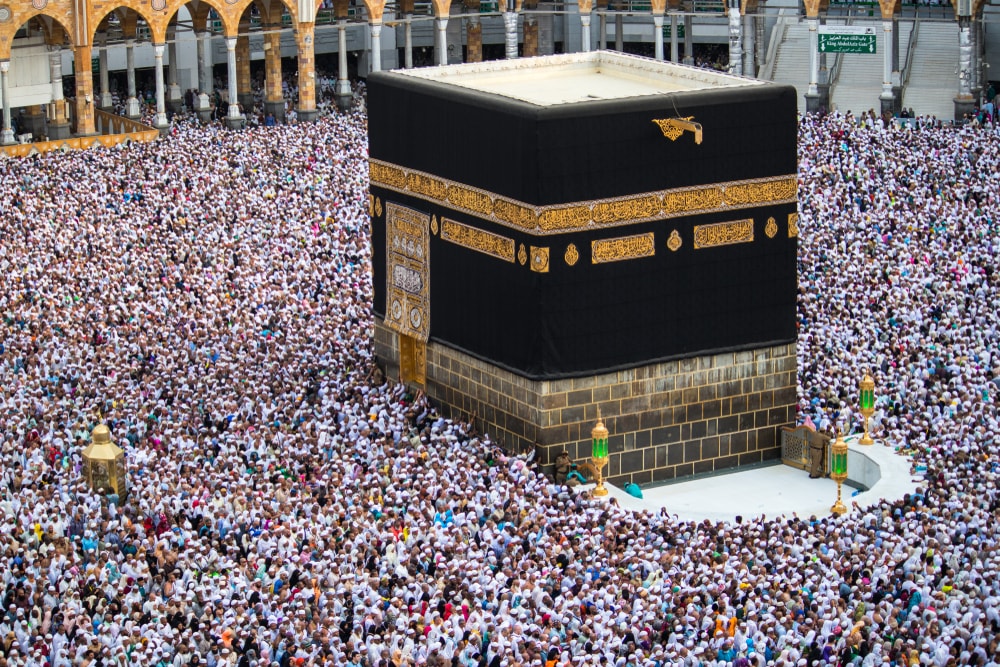 The first step after entering Makkah is to perform Tawaaf which is to circumambulate around the Kabah 7 times. The first round is done in a slow pace, the second one is done a little bit faster. The person has to go a little bit faster each time until he completes 7 rounds.

The second step of Hajj is to perform Safaa and Marwa. Pilgrims accomplish the Safaa and Marwa as a remembrance of Hajar Salamun Alayha. At the end of the Sa’i one must offer 2 Rakat’s of prayer in the Haram. 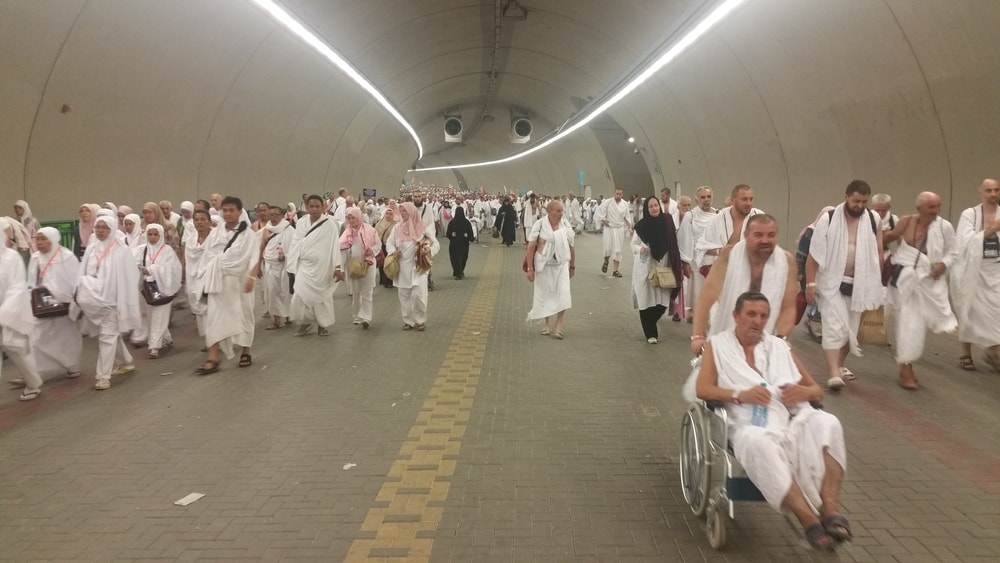 The next step in Hajj is to go to Mina. Pilgrims can go there by foot or by buses and will spend the day in tents in the worship of Allah. 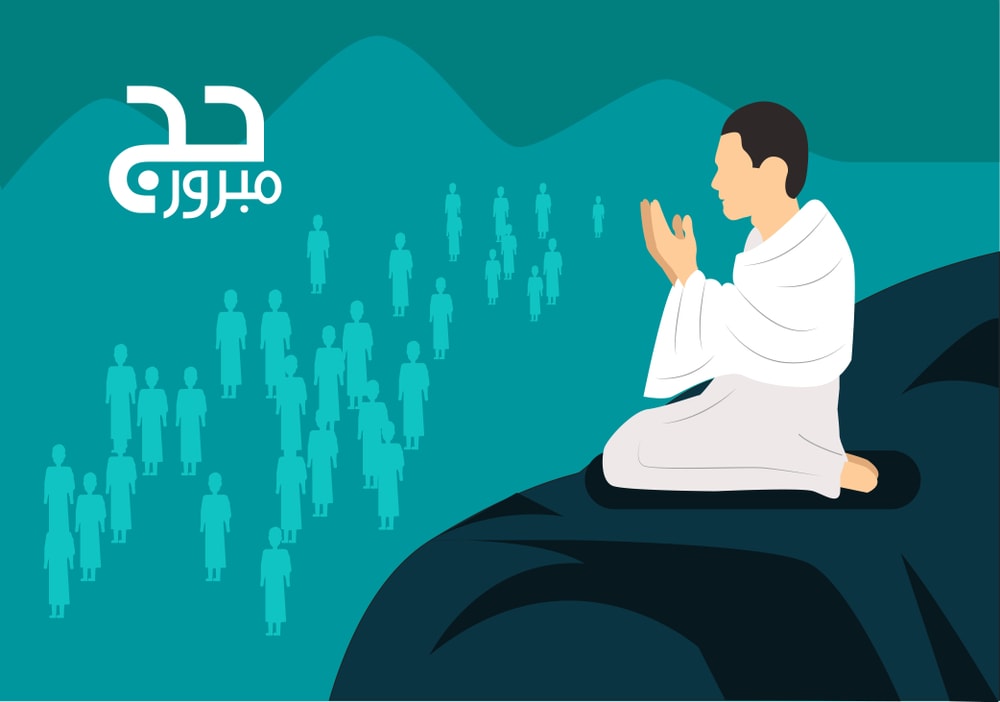 Going to Arafat is such a crucial step in Hajj that the Prophet (peace be upon him) said in one of the narrations that Arafat is Hajj. 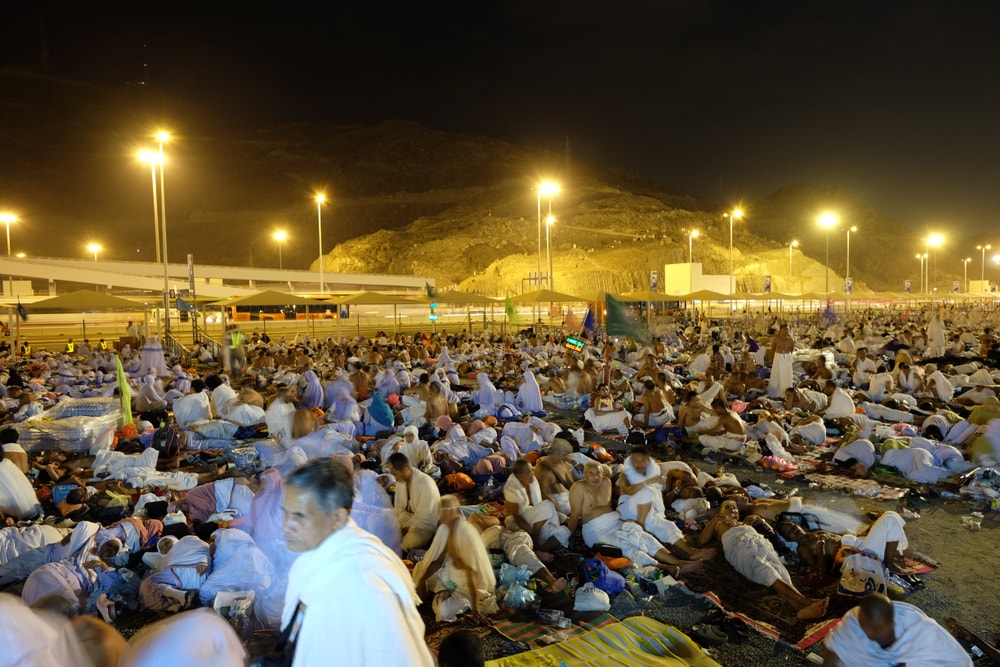 Muzdalfah is also the place where pilgrims will collect pebbles for the next step of Hajj which will last for three days. 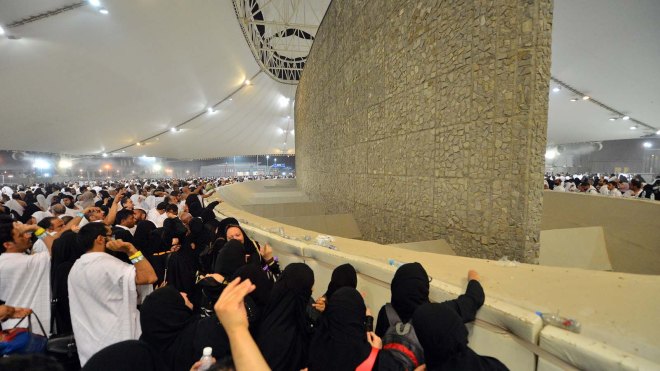 Also known as the stoning of the devil, the Rami al Jamarat is a significant step in Hajj as well as a reminder of the test of Ibrahim Alayhi Salaam.Hajj is then completed with the celebration of Eid al Adha.Once the shaving and cutting of hair are done, pilgrims are allowed to leave the state of Ihram.

This Tawaaf is performed after all the rituals including sacrifice of an animal are done.

It is the last Tawaaf performed before leaving Makkah where one gets to glance the last time at this magnificent structure ( Kabah) to which they direct themselves during the daily prayers.

Following are some tips that might help ease your journey:

Make sure that you adopt a healthy lifestyle and develop a strong stamina and strength a couple of months before so that you don’t get easily tired during the rituals.

People usually tend to fall sick after long traveling hours or due to a change in climate. So make sure you go for a medical check up to a good doctor.

There are some places where prayer mats and Quran won’t be nearby so you might want to take your own with you.

As you are gonna be walking most of the time you would feel tired and exhausted and for that always keep water and snacks with you. Hand sanitizer and wipes are a must too.

49
Awais Irshad is an SEO Expert and CO-Founder of UploadArticle. Connect with him on Facebook and LinkedIn!