There is a mad race to find and present the users with new differentiation in the Indian laptop arena. In the same context, Indian brand iBall has recently launched what it claims to be the world’s cheapest Windows laptop.

We are talking about the model of iBall laptop, CompBook Excellence which is priced around Rs.10,000, the same price of a budget smartphone in India.

At the recently held launch event, the iBall CompBook Excellence grabbed many eyeballs due to its low price. However, when it came to the performance, it performed exactly as many affordably priced laptops do.

Thus, keeping aside the iBall laptop price, let’s have a look at its build, performance and more in this short review. 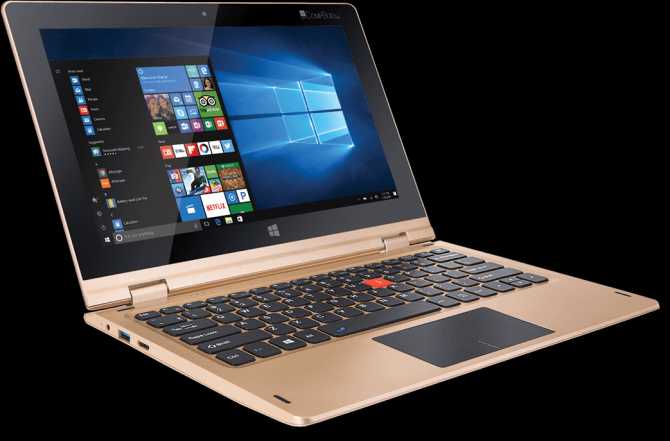 The iBall CompBook Excellence would impress you with its look and build quality. The build of the laptop is plastic and is delicate enough to survive even one drop. The gripping textured design at the back along with the logo prevents the device from appearing cheap and dull. The placing of the USB port, mini HDMI port, and a circular charging slot, along with a 3.5mm headphone jack, one more USB port, and a microSD Card slot (up to 64GB) is fine. The Rs.10,000 iBall laptop price will surely entice students/young audience to buy it. Overall, the iBall CompBook Excellence does not look like a cheap laptop, at least from its looks and design. You can carry it around without issues as its light in weight. 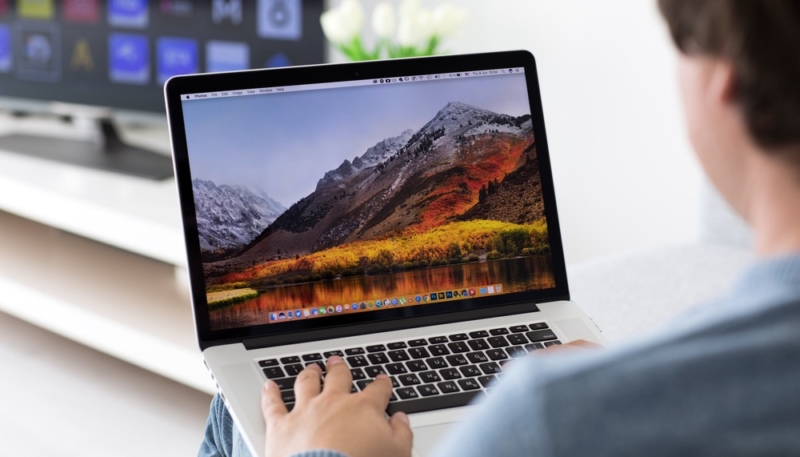 Speaking about the performance of the iBall CompBook Excellence, the world’s cheapest laptop, it could be okay to deliver what is expected out of it. An Intel Atom Z3735 Quad-core processor powers the iBall CompBook Excellence with 2GB DDR3 RAM. The laptop is built for light computing needs. The laptop sometimes may skip some frames while playing a YouTube video in high HD resolution. There may be some heating issues as well after playing high HD videos or games. The laptop comes with out-of-the-box Windows 10; you may still not be able to do certain tasks on the laptop. The laptop carries 32GB of internal storage, and you can always expand it with a microSD card. The iBall laptop could connect with Wi-Fi, Bluetooth, and more connectivity alternatives. It also has a big 10000mAh battery which can give you up to 8 hours of backup on a full charge.

You can spread the IBall laptop price into a tenor, pay in lower EMIs, and save on the interest charges. You can do that by swiping your EMI Network Card at a partner store on Bajaj Finserv EMI Network and walk out with your purchase.

Check out the pre-approved online offers and start shopping at No Cost EMI!