What is the Lock-in Period of Tax Saving Mutual Funds?

by Richa Sharma 2 years ago2 years ago
360views
55
Advertisements

Indeed, there are strings of tax saving mutual funds doing the rounds in the financial market these days. Moreover, mutual funds as a whole have emerged as one of the most popular and user-friendly forms of investment, thanks to their inherent flexibility, simplicity and other varied advantages.

Saving tax is one indeed is one of the foremost priorities of the conventional tax paying individual. However, owing to a plethora of choices available in the market plus the inadequacy of insurance agents only contribute to worsening the dilemma of the taxpaying citizen.

What further adds to the dilemma is recommendations from friends and family that may not suit your financial needs. The most important purpose of an investment tool is that it meets your financial needs; saving tax is only a secondary consideration. More often than not it is arduous to find a plan that meets all of your expectations.

Against such a backdrop, it is imperative to comprehend the correct and most apposite choice of mutual funds which are both convenient and less risky. Consequently, one of the most popular, appropriate tax saving mutual funds is the equity-linked savings scheme.

Generally speaking, equity-linked savings schemes are one of the cardinal official inclusions in the deductions as per the provisions of the Income Tax Act of India. It is important to keep in mind that deductions under Section 80Care wholly exempt of any taxation whatsoever up to the upper limit of Rs. 1.5 lakh per annum.

Apart from the ELSS, there are other significant allocations such as the Employee’s Provident Fund, life insurance premium of the policyholder and Public Provident Fund investment.

As far as tax saving mutual funds are concerned, it is important to note that ELSS is not only a tax saving fund but also a comprehensive investment system designed as to generate long-term returns for the concerned investor. Additionally, the entire corpus of the ELSS is structured in such a way as to benefit the investor in the long run.

As is the scope of the write-up, the lock-in period of the ELSS is exactly where it stands out from other conventional mutual funds. The ELSS has a three-yearlock-in period. What is important to elucidate is how the ELSS stands out as a tax saving mutual fund.

It must be kept in mind that the ELSS still belongs to the category of any other conventional equity fund. To generate considerable returns to touch or notch over the underscored benchmark, the stocks are respectively shuffled around by the concerned fund manager.

Generally speaking, the funds are mostly invested across market capitalization and large-cap schemes. Indeed, investment in mid-cap stocks is largely on a limited basis. However, at the same time, it must be considered that these so-calledmid-cap stocks are comparatively more yielding than the homogenous large-cap fund throughout five to ten years.

Also, it is common sense that investment in mid-cap stocks is relatively less risky and far less volatile and therefore perfectly suited to the conventional investor. However, to round it off, it may be concluded that investing in ELSS generates considerable long-term returns apart from saving tax to an equally considerable degree.

As mentioned before, the ELSS is like any other equity fund scheme. Also, it may be likened to an open-ended diversified equity fund. Indeed, there is no clear parameter or criterion as to how stock selection transpires. However, what counts especially among conventional investors is the fact that ELSS is one of the most flexible tax saving mutual fund schemes in the market presently.

As has been mentioned before, the ELSS funds are generally invested across market capitalization. However, as per the upgraded provisions, there is no specification of market capitalization within the equity schemes, the only difference being that the minimum equity allocation is now eighty percent instead of the former sixty-fivepercent.

As far as the updated allocation rule is concerned, it is generally for those investors who choose to stay with the mutual fund after the termination of the three-yearlock-in period. Apart from that, one may invest in ELSS above the amount as prescribed specifically for claiming the deduction of tax.

As mentioned already, an ELSS is also a typical equity diversified fund. As far as the aspect of the lock-in period is concerned, it may be noted that it is insignificant unless there is a market crash or financial exigency. In other words, if the returns are relatively considerable, investors do not generally tend to walk out of the ELSS after the three years are over.

Also, it is important to keep in mind that investors tend to invest more than the required amount for tax deduction under the Income Tax Act of India. Going by the facts, it is to be noted that the largest fund in the category of equity diversified fund is around Rs. 16500 crores as assets under management. 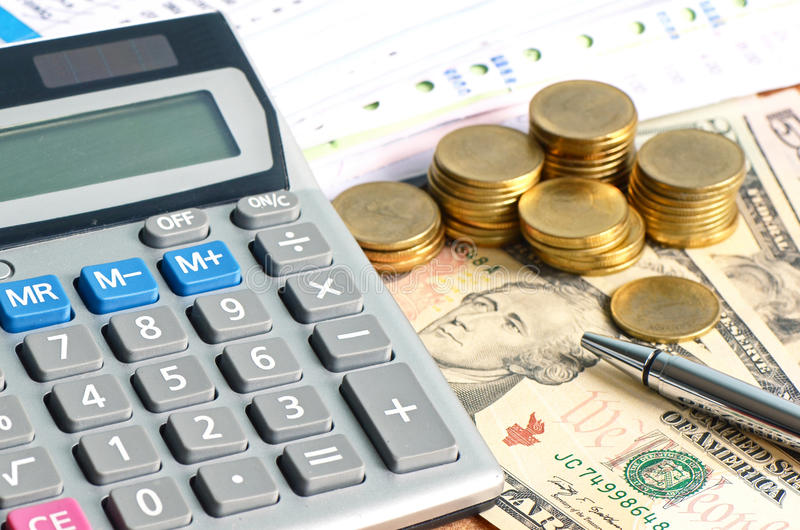 There is however certain significant points to look out for and keep in mind to best utilize the tax saving mutual fund. As far as the overboard investments are concerned, it should be kept in mind that not all advisers are very keen on allocating the extra amount of funds for a tax deduction.

However, it should be remembered that the concerned lock-in period induces a certain degree of inflexibility and volatility. It should be noted that the overall allocation of fund for the lock-in period cannot be reoriented. At the same time, it is natural that reorientation may be needed during the significant changes in the marker atmosphere.

Additionally, it must be kept in mind that if an investor has a SIP, there is a lock-in period for every installment. Each SIP payment will terminate after three years accordingly.

Indeed, this is exactly where the tax saving mutual fund tends to falter. The inability to switch is one of the foremost demerits of the scheme. Also, there is always the risk of the scheme not performing well over the three-yearlock-in period. As a result, the ELSS scheme is generally considered efficient as a long-term investment choice.

As far as ELSS as a tax saving mutual fund is concerned, it is significant to conclude that no matter how much the value of the investment, the three-yearlock-in period renders the money stagnant. Additionally, allocation to any equity fund whatsoever is mostly generative throughout seven to ten years, if not more.

Apart from that, there are certainly important factors which influence the holistic functioning of the ELSS as a tax saving mutual fund. One of the foremost in this regard is the overall performance ratio of the stock markets. However, as mentioned before, an ELSS is best recommended for long-term returns, especially convenient for those who dare to take risks.

Additionally, it is equally significant to underscore the fact that the performance of the ELSS depends heavily on its evaluation under the DTC, or the Direct Tax Code. Indeed, according to the latest draft of the DTC, ELSS as a tax saving tool has been conveniently excluded. Although the ultimate version of the DTC draft is yet to be released, it is a matter of concern if the ELSS may be initiated anew into the DTC draft as the quintessential tax saving mutual fund. It depends on the whims of the Government of India.

Indeed, the concept of tax saving mutual funds is best utilized in long-term eventualities. Generally speaking, the volatility of the market winds is the prime grudge against the stasis of the tax saving mutual fund, ELSS in this case. The lock-in period also excludes the contingencies of immediate financial exigencies.

As mentioned before, the ELSS is essential classified under the traditional stock investment scope. As a result, it is principled and evaluated in the same way as stock investments are. However, there are certainly long-term profits, generally after ten years, if not more. Moreover, it is best suited for those who can afford to take risks, thanks to its being a pure stock based indulgence.

All said and done; the ELSS is especially advantageous in certain regards. For instance, dividend and growth schemes are designed especially to benefit the investor in a considerable manner. For instance, if the investor opts for the growth scheme, he or she can get a lump sum amount after the three yearlock-in period.If the investment, on the other hand, is made in the dividend scheme, a regular dividend may be earned during the three-yearlock-in period conveniently.