6 Popular Festivals and Fairs of Shimla

by Ranjit Singh 2 years ago2 years ago
720views
39
Advertisements

Shimla is a beautiful hill station in the Himalayas and the capital city of the state of Himachal Pradesh. This city has a huge colonial history as it was used as the summer capital of India during the British Raj. Shimla’s culture, though cosmopolitan, also has deep roots in the Indian culture. There are many folk festivals and cultural fairs in the city. From religious festivals to fairs celebrating the arts, crafts, and jewelry of Shimla are all organized every year. Every festival has its unique identity and a following as many types of people attend different types of fairs in Shimla. Shimla is visited by many tourists every year and attending Shimla’s fair is a great way for tourists to see the culture of the city. There are many popular fairs in Shimla and the following are some of the top fairs in the city: 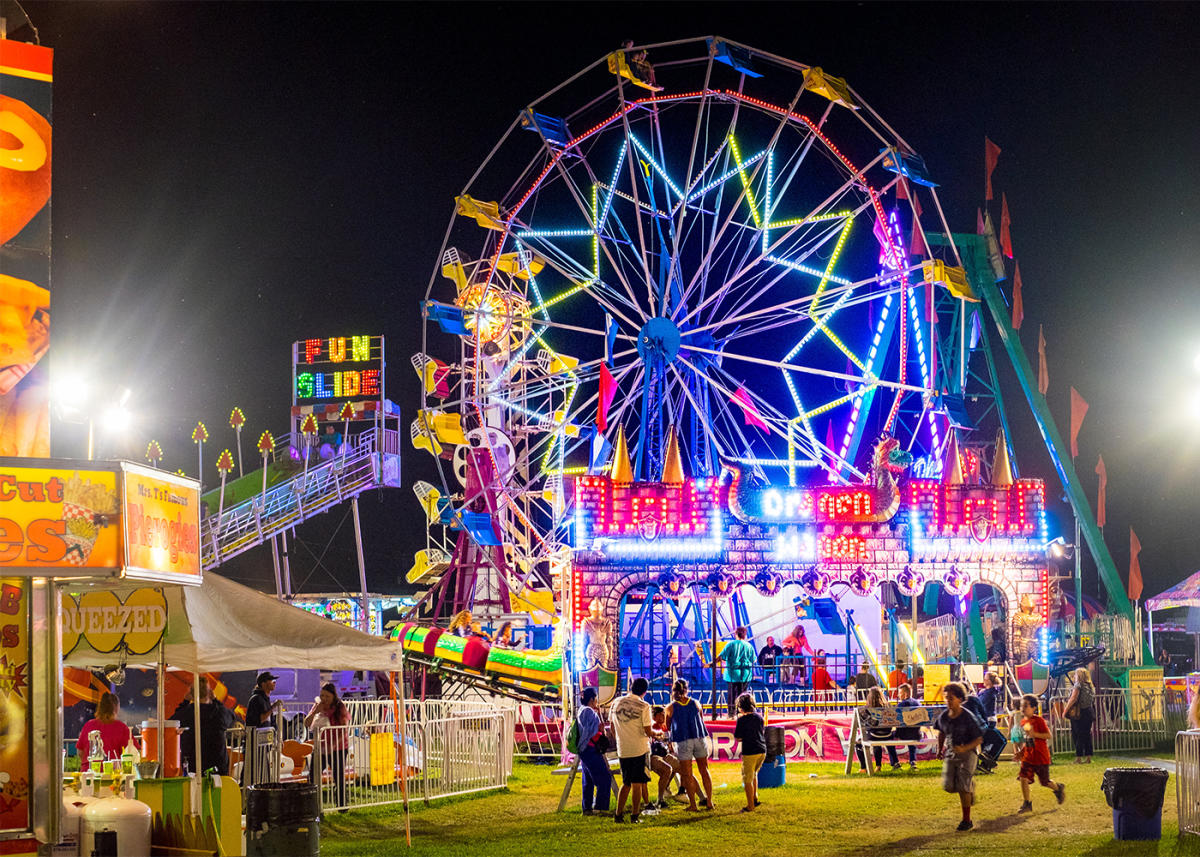 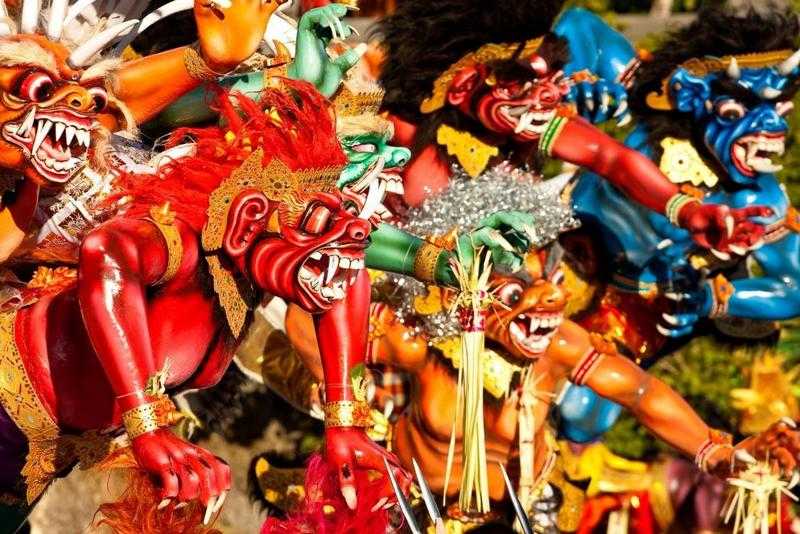 As mentioned above, there are many different types of fairs in Shimla that are very popular with locals and tourists. Devotees and locals enjoy these fairs and it is a great way to experience the culture and diversity of the region.