A Brief Overview on The Giver by Lois Lowry

by Daniela Scott 2 years ago2 years ago
573views
44
Advertisements

The Giver by Lois Lowry is written from the perspective of a boy called Jonas who lives in a bizarre society which promotes the idea of sameness, fairness, and equality by discarding choices and free will. The book beautifully illustrates life that is orderly, predictable, and painless. Now order your favorite book from the list of prebound novels and enjoy reading.

Jonas Assigned with a Unique Task

Jonas, the protagonist of the novel, lives with his younger sister Lily and his parents, his father is a nurturer and his mother works in the Department of Justice. As of the rule, upon the twelfth birthday, children in this world are assigned their future role in the society by the Elders. The assignments are given to them based on their aptitude, interest, skill, potential, and personality. Jonas, on his twelfth birthday, is selected to be the Receiver of Memory – a position assigned only once every few generations. According to the role, he will receive memories of the past that involve both pleasure and pain – nobody in the community is encumbered with such a role. 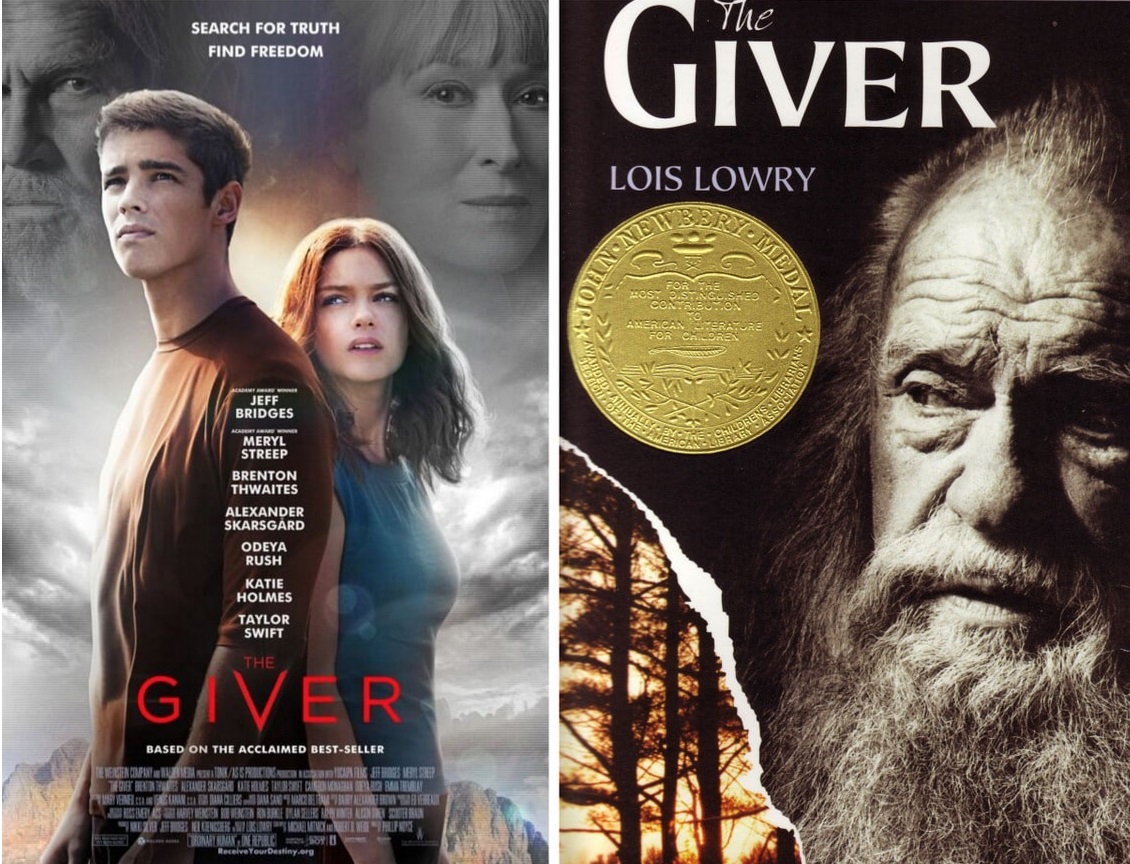 During the training session, the current Receiver will transfer him troubling memories – such as injuries, starvation, and war, which might be required in turns to prevent suffering for everyone else. Thus Jonas develops the power in him to see beyond what his community cannot. He discovers color and begins to question why his neighbors aren’t given a choice to see color. He realizes that given too many options, an individual often chooses the wrong ones that bring his or her disaster.

The Transmission of Memories:

The more he explores the world of pleasure and pain, the more he questions his existence. The transmission of memories opens the avenues for him to understand ideas and objects which others can’t see, and this newly acquired knowledge makes him feel more isolated from his community.

Memories are Keys to Wisdom: 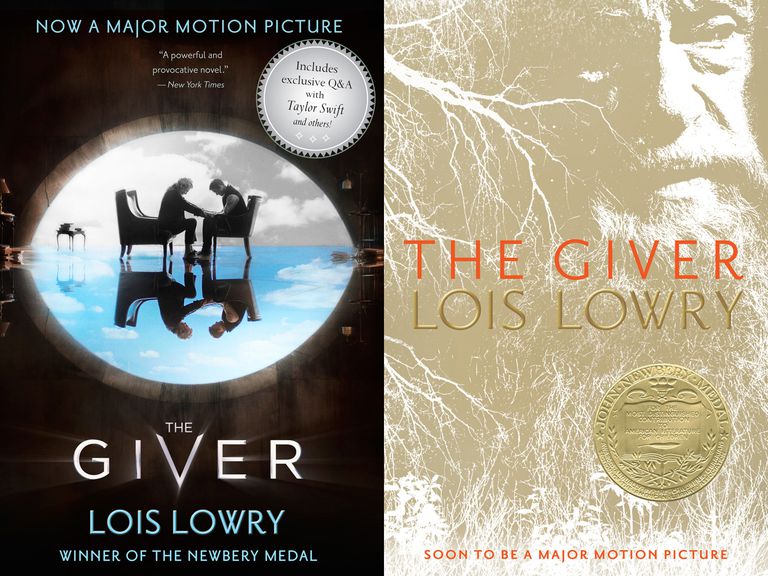 He understands why his mentor is so tired, burdened with difficult concepts. That he can’t share his experience is also what makes this journey painful and tormenting. When Jonas asks why they must refrain themselves from sharing these memories with other, the Giver explains that memories are the keys to wisdom. In the time of crisis, he will recall tragedies of the past and propel the community in the right direction.

Jonas Wishes to Leave the Community:

Jonas asks the Giver what happens when someone is released. His mentor allows him to watch a videotape of the release that Jonas’ father, who works with newborns, performed earlier that day. Jonas is stunned to see his father injecting an infant and throw his body. This knowledge torments Jonas so much that he wishes to leave the community. The Giver agrees to help Jonas, believing it may be good for sheltered citizens to have Jonas’ feelings and memories thrust into their world. He refuses to escape with Jonas.

Jonas’s father brings home a failure-to-thrive baby named Gabriel. He hopes the extra attention will help the infant. If the treatment fails to cure Gabriel, he will be released. Since Gabriel is failing to sleep back at the nurturing facility, Jonas offers to keep him in his room. When the baby struggles to sleep at night, Jonas secretly transmits comforting memories that the Giver has passed on to him. These memories help Gabriel sleep soundly and begin to improve.

Departure from the Community and Finding a New World:

To save Gabriel from being released, Jonas kidnaps him and leaves the community, sleeping, and hiding by day and biking briskly by night. The search party goes around, but soon they lose interest. Both Jonas and Gabriel find themselves in a new world, which includes hills, animals and snow. Both taste experience of pain as their food has run out and their bodies are getting cold. Jonas knows his power is gone and he will no longer be able to call up pleasant memories to transfer to the baby. In an enigmatic conclusion, Jonas and Gabriel slide downhill on a sled, seeing lights and hearing music. It is unclear whether they survive or die of hypothermia.

This is a beautiful book. Whether you are on a plane journey or train, you will love this reinforced novel. It portrays a society which prevents suffering and joy. In the absence of pain, feelings, an assortment of experiences, it poses an unsettling question – are we living at all?

This ever binds novel reverberates the Buddhist notion about suffering which stems from desire and is a part of human experience. If we don’t chase our dreams, try to forge connections, or step back due to fear of getting hurt, something will inevitably be lost.

The book teaches us that life is meaningful only when it is suffused with colors of both pain and joy. There’s certainly a lot of drama in the story. Despite being a young adult fiction, it’s intriguing and appealing to older readers too.