Airport Transfers to and from Leeds Bradford to London Heathrow

by katebrown 2 years ago2 years ago
383views
64
Advertisements

Want to reach Leeds Bradford from London Heathrow airport with the cheapest as well as the fastest transport option available?

Then, here are some affordable airport transfer options for you.

Leeds Bradford is situated in West Yorkshire, England at a distance of approx. 197 miles from London. It’s the history of Leeds that attract visitors to visit this city as its history can be traced to the 5th century. Apart from that, Leeds is also known as a major centre of production and trading of wool, which makes it a considerable attraction for business purposes.

Every year, thousands of people travel to Leeds Bradford for vacations as well as business purposes. Well, it’s easy to reach there from nearby cities, but people who are travelling from outside cities, and choose to arrive at Heathrow airport often find it difficult to reach Leeds Bradford because they are not aware of the reliable, affordable and fastest airport transfers from Heathrow to Leeds Bradford.

Most travellers often end up paying a high amount for the airport transfers and don’t even reach their location on time. So, here we tried to make it easier for the travellers by enlisting some of the affordable and fastest airport transfers to and from Leeds Bradford to Heathrow. Have a look at these transportation options and choose the one that best suits your needs. 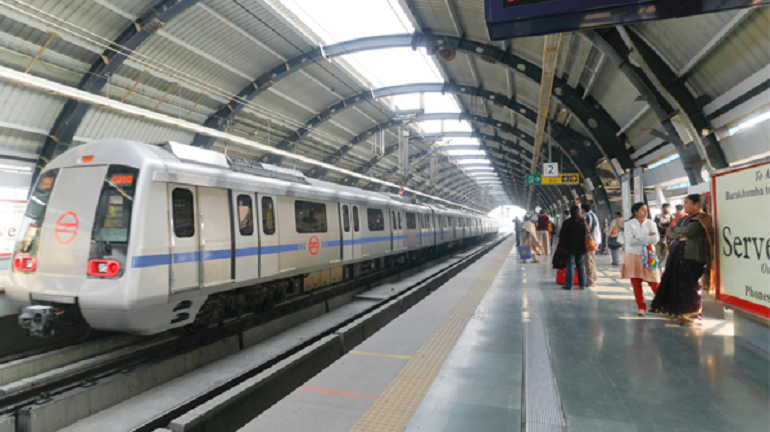 The first affordable airport transfer option is train. Travellers who are not in a hurry and want to enjoy their journey can choose to travel by train from London Kings Cross station. Virgin East Coast trains provide train services every half hour from the London Kings Cross station. It will take around two hours, ten minutes to reach Leeds Station via train. Also, the fares are not that high, in 2017, the fares for a round-trip were £44, even if purchased in advance. This fare involved catching at train between 9:35 a.m. to 10:35 a.m. and leaving Leeds between 9 p.m. to 11 p.m. However, if you travel a little earlier like between 5 a.m. to 6 a.m., then the fares are even cheaper.

Another transportation option is travelling via Bus. In England, National Express Coaches provide bus services all across England covering the major cities as well as smaller areas. You can board a coach for London to Leeds Bradford from Victoria Coach Station. Coach services are provided every half hour until 11:30 a.m. and then hourly after 8 p.m. It takes around four and a half hour to reach Leeds via Bus. You can purchase the tickets after reaching the bus station as well as book in advance online. 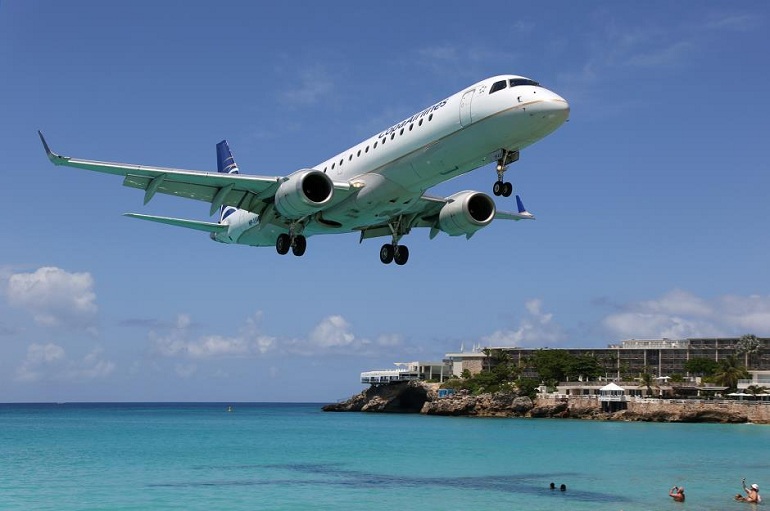 If your flight is delayed and you reach Heathrow a little late, but you have to reach Leeds as fast as possible, then taking a flight from Heathrow to Leeds Bradford will be the best available option for you. Though it is the most expensive option as it will cost you around £95 to £260 for a round trip. But, you’ll reach Leeds Bradford within one-hour. We would suggest if you have enough euros in your pocket and want to reach Leeds as quick as possible, then travelling via flight will be the best-suited option for you.

However, if you want to avoid the hassle of travelling via train, buses or flights, ignore interruption from other passengers and need a comfortable and convenient ride to Leeds Bradford, then picking Jewels Airport transfers will be an ideal option for you, as you will not have to wait for the train or bus to arrive at the station, the driver will be already be there at the airport to pick you up. So, consider these airport transfers to and from Leeds Bradford to Heathrow during your next visit.