Batista is on The Way to The Production of The...

by peterhollens17 2 years ago2 years ago
750views
69
Advertisements

Batista founded its designing firm Pininfarina, and they have been making some of the finest cars in Italy‘s history. To name few; the Nash Healey, the Ferrari 212, the Fiat 124 Spider, the Alfa-Romeo Duetto, and many more.

But they did not stop here. They are eyeing the very spot at the top of the list which will be declared them the fastest and most powerful car producers all over Italy. 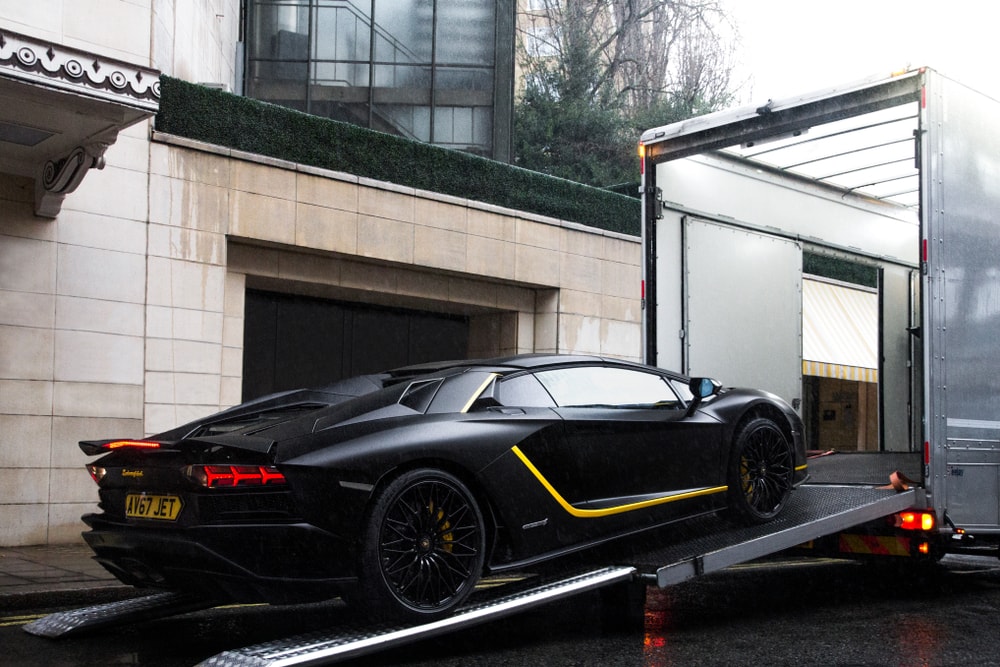 Yes, you read that right. Battista will be featuring their best production, yet which is also named after the founder Batista. The supercar will go under production and will be available for the seller or consumers in late 2020. This car will be built in Cambiano Italy.

With an outstanding 1900 horsepower with 1696 foot-pounds of torque, the power of the car is just unimaginable. The top speed is an estimated 250 mph with 300 miles of all-electric range. It is being reported that the car will rocket up to 60 miles per hour in less than two seconds, phew.

The price is US$ 2 million to US$ 2.5 million. The production is expected to release 150 cars in total with 50 going in the US, 50 for Europe while other 50 for Asia and the Middle East.

Who will not be willing to pay such a huge amount for one of the finest, most powerful and fastest cars in 2019 from Italy? With the lease of a handsome amount of US$ 28 million from an Indian auto company Mahindra and Mahindra, Pininfarina speeds up their automaking activates, and this aid helped the company a lot in producing the fastest car.