Marijuana Is Among the Most Misunderstood Drugs, And A High...

by Angela John 3 years ago3 years ago
702views
93
Advertisements

If there is a drug that has got a misunderstood reputation, it is marijuana – more so than any other drug, even alcohol. Many years of fear-mongering stories have made it seem like it can make people do violent activities. In the current day, many states are looking to legalize the substance, with some already having done so – and this has led to a flurry of new users, as well as extensive scientific research on whether it is actually good for you.

Because of all the misinformation that is happening, the record needs to be set straight. Here are some myths on the substance you need to stop believing in, at least for future reference.

Going by several names such as ganja, weed, grass, herb, Mary Jane, pot, and many more, marijuana is among the most abused drugs in the world today. It is a green-grey mixture of the flowers of the Cannabis sativa plant.

It is consumed in several ways, with the most common method being smoking in handheld cigarettes called blunts or joints. It is also consumed through edibles such as brownies, candies or cookies; and it is also mixed with food. The other mode is brewing the crushed, dried flowers into a tea, mostly for medicinal purposes.

Marijuana itself has more than 400 compounds within it, but the most prevalent is THC (tetrahydrocannabinol) and CBD (cannabidiol). These two are the active ingredients of the drug and work by stimulating certain receptors in the brain, leading to certain chemical reactions in the body and mind.

THC is mainly responsible for the infamous ‘high’ associated with using the drug, but it is also the cause of the negative side effects such as hallucinations and paranoia. CBD, on the other hand, is like the opposite – it leads to a non-psychoactive effect, which many researchers claim reduces anxiety, and helps with depression. 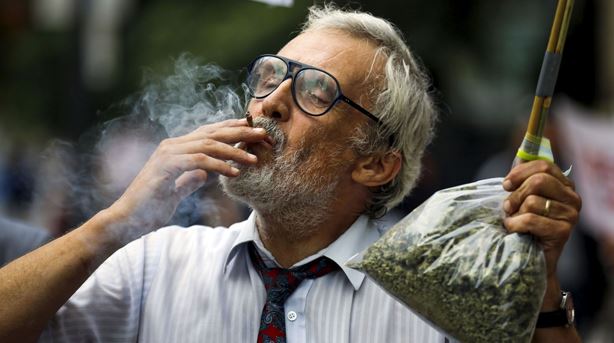 The munchies are not real

The truth is this actually happens. However, there is more to it than you may think. A study that was done on mice showed that marijuana leads to hunger because it takes over the hypothalamus (the part of the brain that regulates hunger, sleep, libido, and other functions).

When the scientists injected the drug into this region of the brain, they realized that the neurons in this region worked much harder to contain the influence of the drug, and this led to instant hunger.

The drug is weaker than before

Actually not. The concentration of THC in current marijuana strains is actually higher than it used to be ten or twenty years ago. This is due to alternative cultivation methods – people who are very good at plant biology are now implementing hydroponic cultivation, and also selective breeding that results in higher levels of THC.

That does not mean the quantities are the same, though. You can smoke less than what your parents used to smoke, yet you can still achieve the same high.

All weed gives you the same level of high 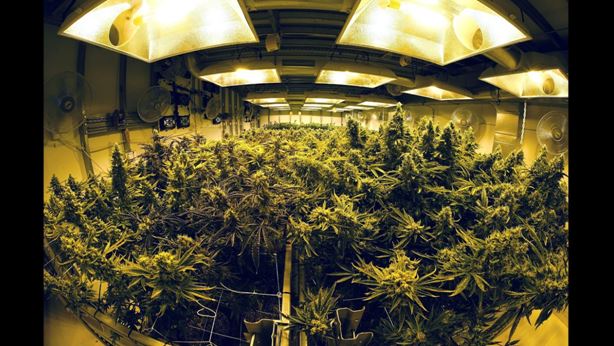 There is a long-held belief that there are only two varieties of marijuana plants – Sativa and in dica. However, scientists seem to think there are several other species. Sativa is known for producing the marijuana you know – the one that gets people on a high and produces a psychoactive effect on the brain, while India is known for its sedating and relaxing properties.

However, medical and scientific research is not sufficient enough to know other differences between these two, including the levels of CBD and THC they have. It is also not known how each person will react by taking these two varieties.

Synthetic marijuana is safer than the natural type

Synthetic marijuana is actually more dangerous than you think. It proves to be almost 100 times stronger than natural marijuana, and it is very difficult to find a space that is safe for consumption, or that has been manufactured safely.

It is created in a lab, and the aim is to find out the effects of cannabinoids on the brain. However, manufacturers are marketing it as a safer form of weed, but the effects are worse than you can imagine – it even results in deaths. The DEA (Drug Enforcement Agency) has even banned the substance, but there are loopholes in its distribution that even the DEA cannot get a hold of.

It is impossible to overdose on marijuana 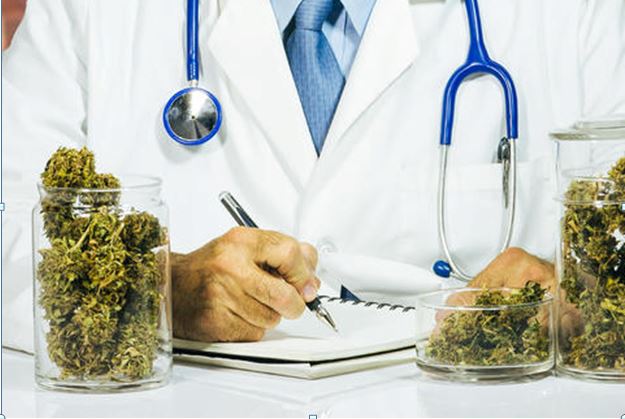 Overdosing may have the connotation of someone slipping into a coma or dying after taking drugs, but that is not the reality of what it means. It actually means you have taken more than the recommended or normal amounts.

Thinking of it this way, it is actually possible to overdose on weed, even if it is non-lethal. Symptoms of marijuana overdoses include dizziness, anxiety, loss of coordination, and paranoia, and you can click here to find out more about that.

On the other hand, it is impossible to consume lethal overdoses of weed, especially if you are smoking it (unless you are using synthetic weed). Edibles may lead to unpleasant effects, since you may consume high amounts, but this will depend on the concentration of THC in the sample. So the bottom line is it is impossible to take in lethal doses.

You can cheat urine tests

Truth is – you cannot. It just cannot happen.

Even though you will find hundreds of products on the market that claim to flush out the drug from your system, they actually cannot do so – and the only way to cheat your urine test is to substitute it with that of someone else. In fact, THC can be detected in urine even after ten days in the case of casual smokers, and up to a month for heavy smokers.

The only thing the detox tea will do is diluting the urine, but this will make the test labs suspicious – and you will be ordered to take another test.

There exist numerous misconceptions about marijuana, and we have not dealt with all of them. However, it is important to know them, as you will be more informed about the substance and how to deal with it.

93
Angela John is working as Content Strategist. She is a Beauty Blogger, health Blogger and public speaker. Her goal is to educate people about various health conditions, beauty and about Fashion trends. She is a passionate writer.