The Poinsettia, a Plant with a Lot of History

by hannahwatson 2 years ago2 years ago
511views
46
Advertisements

For years we have witnessed a tradition that is so internalized that few of us stop to think how it came about and how it has survived to this day. The Poinsettia, with its combination of reds and greens and its velvety fabric that invites joy, seems created expressly to decorate our hearts and homes at Christmas time, helping us to maintain that spirit that we felt as children.

But, a flower like this must have a history that accompanies it, a journey that awakens fascination and mystery … and that’s the way it is! Where does the tradition of giving Easter flowers come from for Christmas? What has this plant that conquered the Aztec gods?
Today we want to share with you a little story about Flor de Pascua, known as Flor de la Nochebuena, Pastora, Poinsettia or Estrella Federal. A plant that shines for its unusual appearance, a flower that is actually a set of bracts (modified leaves) in whose center hides its flower truths, yellow, golden and reddish.

The Flower of Passover in Antiquity 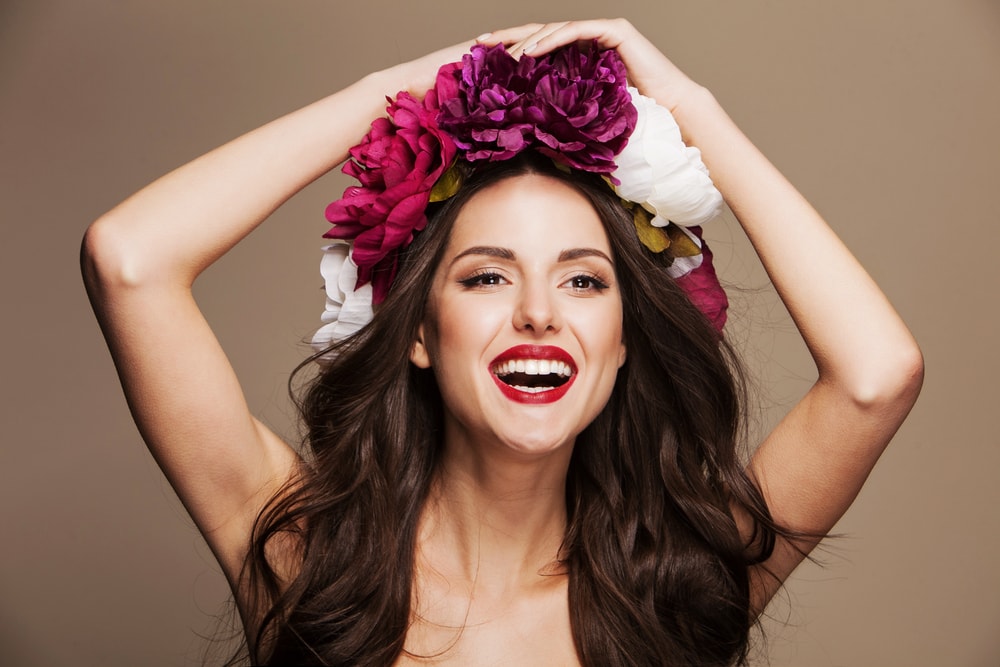 The Flower of Easter, native of Mexico, has a long and fascinating history, and a beauty that aroused admiration even among the gods. With some beginnings still unknown to us, in the Aztecs we find the first mention of this incredible plant with the name of Cuetaxochitl, which means flower petals of leather, in relation to its reddish leaves. The Aztecs cultivated it as a symbol of purity and sacrifice, giving it medicinal uses and as an offering to their gods to renew energies.

Although the exact moment in which it began to be related to Christmas is not known, its bright colors and its winter flowering made the Franciscan friars, who were on an evangelizing mission in Taxco de Alarcon (Mexico), use it as an ornament floral in its Christmas decorations as early as the sixteenth century.

The Poinsettia, Widespread in America

A Christmas gift that was immortalized in time.
If someone owes the tradition of giving Easter flowers for Christmas, it is to Joel Roberts Poinsett, the first United States ambassador to Mexico. A botanist by profession, the position he held in American politics between 1825 and 1829 was not enough to make him forget his passion for plants, fortunately for us!

In one of his many trips through Mexico he came across a striking and singular plant with bright red leaves that would have a special space in our Christmas decorations many years later. Amazed by this plant, which would end up being known as Poinsettia in commemoration, he decided to take some cuttings to his greenhouse in Greenville, South Carolina, to dedicate himself to its cultivation and development.

The great beauty of its flowering, which coincided with the Christmas season, its green and red tones and its shape, similar to the star that guided the Magi to the manager, made an idea arise: offer it to your friends as a Christmas gift. Soon after, a tradition that even crossed the ocean to settle, today, in our homes.

The great expansion and commercialization of the Poinsettia has been the reason why on December 12, 1991 the Poinsettia Day was proclaimed in the United States as a tribute to the date on which Poinsett died: December 12, 1851. Such was its importance, that during the Christmas of 1899 he decorated the Basilica of San Pedro, awakening the admiration of all who contemplated it.

A Poinsettia in Each House? 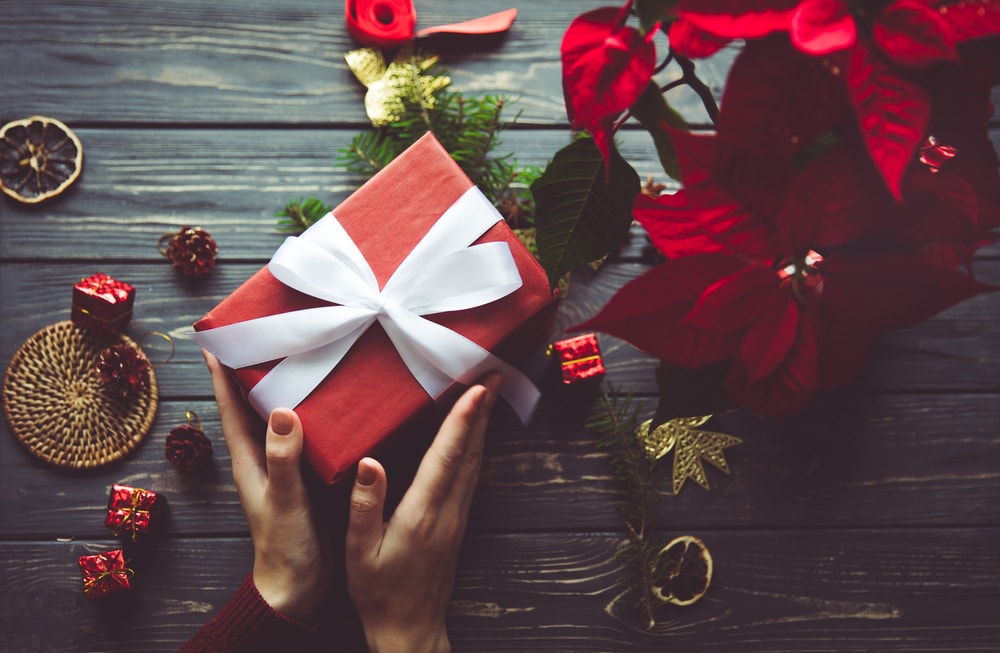 The flowers of Easter that today give light and joy to our homes are very different and much smaller than the ones that Poinset found in the tropical zones of Mexico. Thanks to the horticulturists, shrubs of low height can be seen today that can live inside homes or businesses as well as specimens with new colors such as yellow, pink, white or cream.

If you plan to give Easter flowers this Christmas you can delight your friends with a little history of this unique plant, a story that will make you contemplate it with different eyes.