All You Should Know About Bifid Nose

by Daniel Mattei 2 years ago2 years ago
712views
37
Advertisements

Bifid nose is a condition in which the nose of an individual is divided into two halves. This is an extremely rare condition, where the individuals are born with a defective nose. This condition normally varies among the individuals who are affected. Among some of the cases, this mild condition is not at all noticeable but if the condition is severe, it can end up affecting the cartilage and the bones that result in a division of your nose.

In a few cases, a bifid nose can only remain a birth defect, but for most of the people, several abnormalities can have an effect on the function and the growth of various other parts of your body. This condition can either be inherited or can develop without any record of prevalence in your family.

Causes of a Bifid Nose

Bifid nose is known to occur when both the sides of a person’s nose fail to get connected with each other when the baby is being developed within the womb of the mother. There are numerous causes behind this condition. A particular malformation is responsible for creating this problem when the nose is being developed and it is not always associated with a genetic change. It can also be caused because of mutation in either one gene on more than one gene, which is normally inherited from the family members. If it is inherited, it can create various other abnormalities along with the bifid nose.

Symptoms of a Bifid Nose 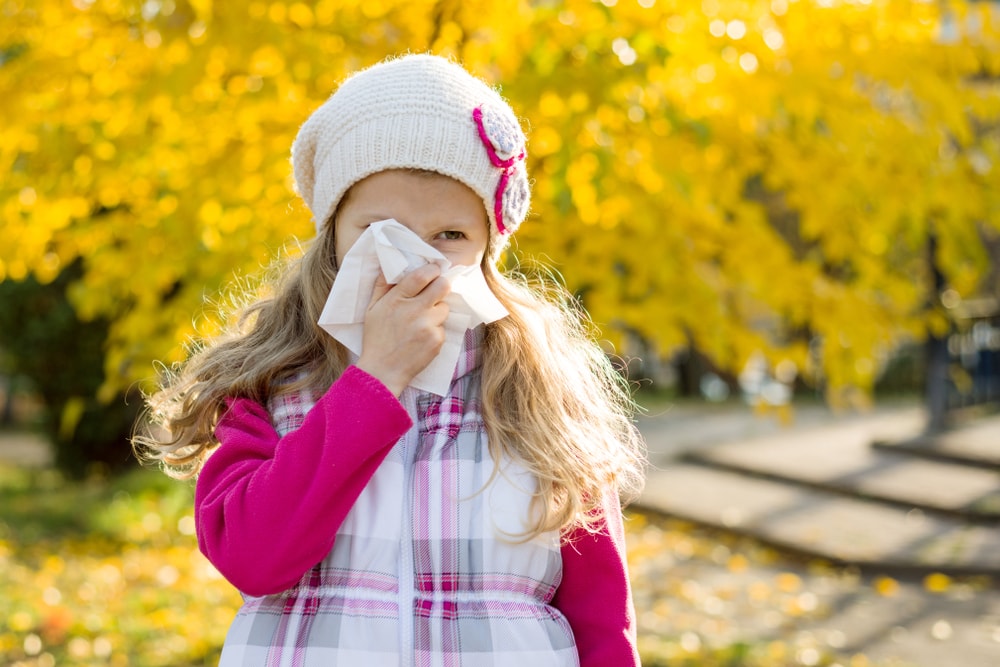 The individuals who are affected with a bifid nose have a partial or a complete division of their nose. They can also grow a cleft lip as well as a palate along with this. It has also been observed that 8% of people who have bifid nose are known to have numerous other facial abnormalities that include eyes that are widely spaced. Additionally, they can also have genetic defects, which are known as the BNAR syndrome, in which, the rectum, anus, and kidney, have various defects.

Diagnosis of this Condition

The bifid nose can be detected when an examination is conducted by a particular position. In few of the cases, the abnormality of the nose can be mild that normally appears after the person becomes an adult and in some cases, this condition can be evident right from the birth of a baby. Usually, if a bifid nose is known to occur with various other abnormalities or defects, molecular genetic testing can be used for detecting the gene that is mutated and is the reason behind the bifid nose.

To know more about molecular genetic testing that is suggested by a physician for a person who has the bifid nose, you can go through reputed websites. These websites include Mybiosource.com, which provides a lot of information about numerous other processes as well. 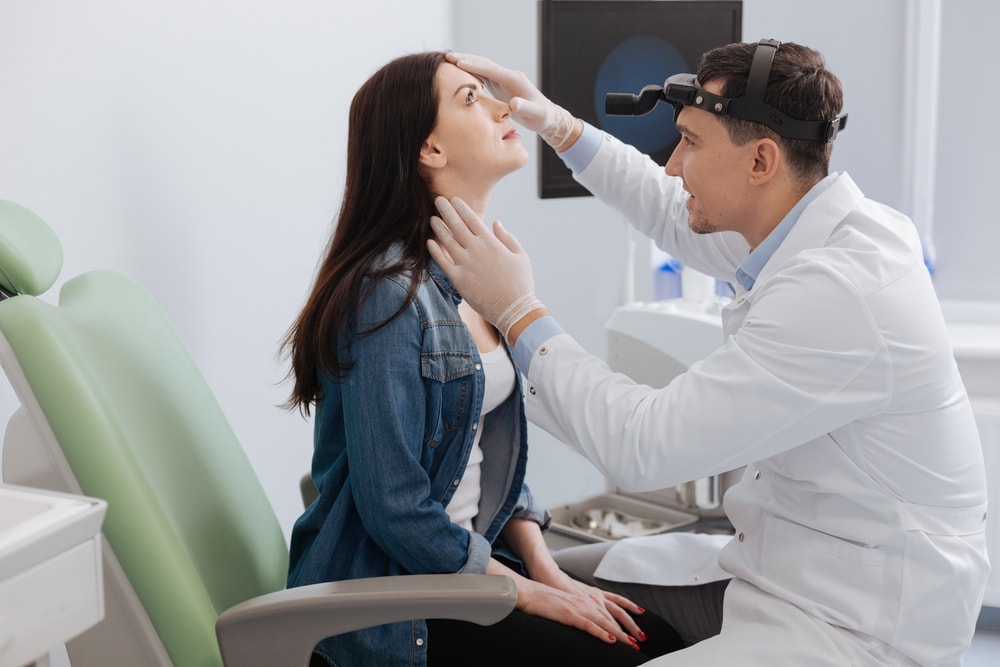 The treatment normally involves reconstruction surgery for a defective nose, which is based on the severity of the condition.

The bifid nose can be extremely disheartening for the patients but with a proper treatment like molecular genetic testing or a reconstruction surgery, doctors can easily get rid of it.