by Awais Irshad 3 years ago3 years ago
669views
24
Advertisements

We all have played Android Games. If you are looking for some super cool free android apps I will list them for you on this article. There are plenty of games in many app stores for android users. Some games are free to use and we have to buy some of them. But I will list the games that will give you the experience of the extraordinary freemium game.  When people becomes impatient about any game they just make it out in a premium game mode. This list will help you to choose best premium Android Games in free mode. Let’s just jump to the list 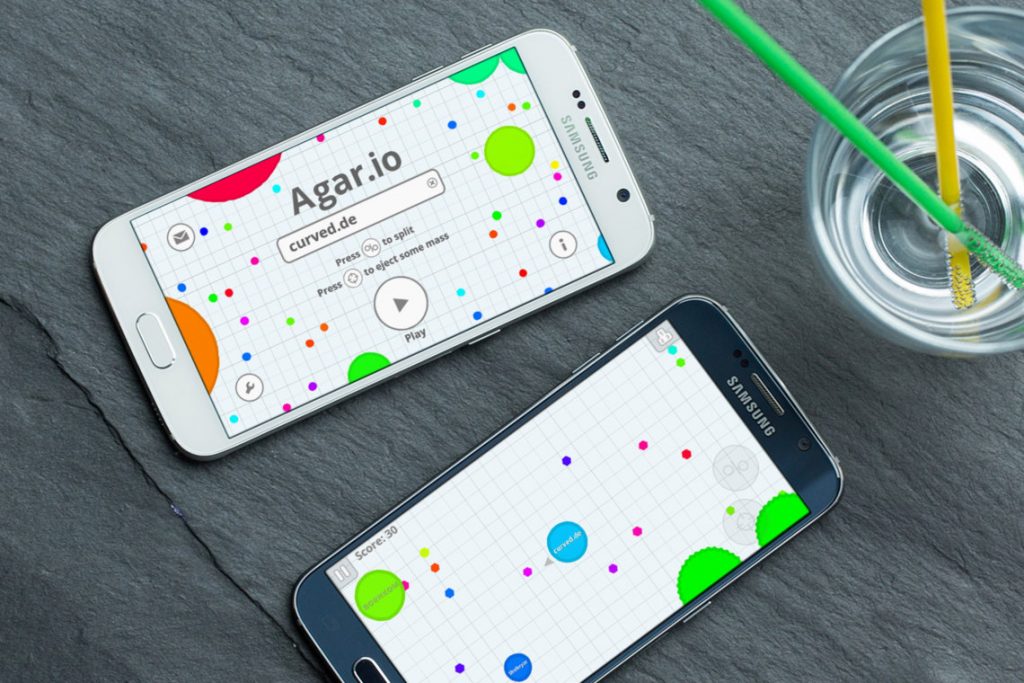 Agario is one of the most popular game and it has got its popularity after the launch of its Android app. Now there are millions of users of this game. The theme of the game is very simple. When you play the game you appear as a small dot and you have to eat other players (dots) to increase your size. Every small dot can eat other small dot but cannot eat the big one. It is very interesting game and people also use Agario Hacks for fun. 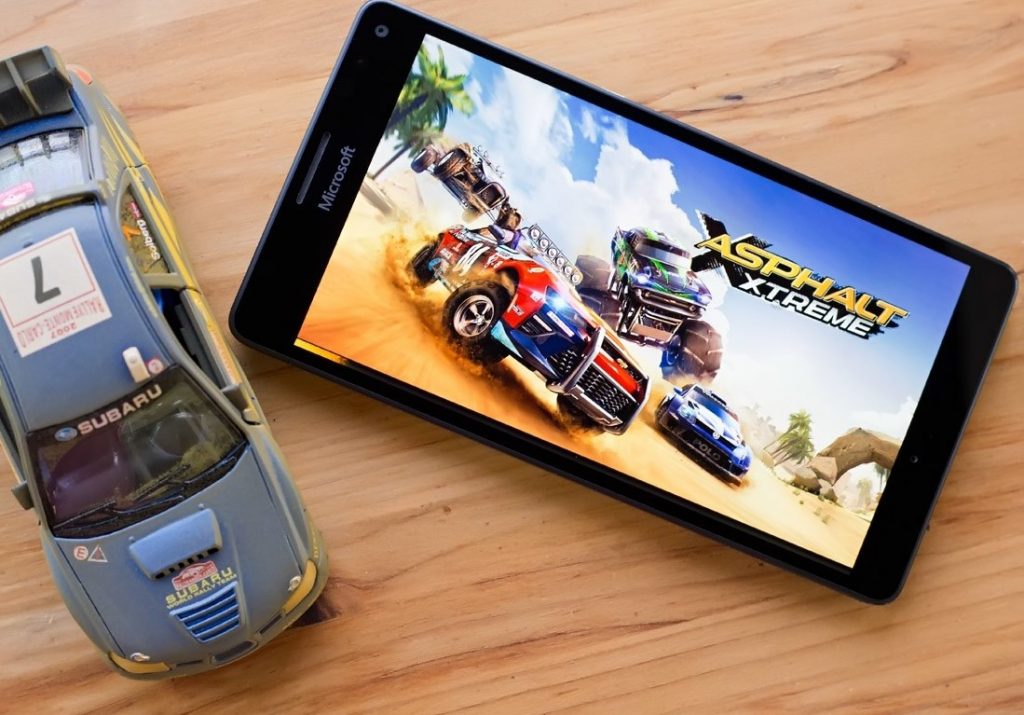 Asphalt 8 is a racing game. Many people are very fond of racing games. Game loft a well-known company has developed this game for racing cars game lovers. The player experiences with many tracks. This is a multiplayer game. A number of cars are there that you can pick .it can be played as online multiplayer.

If you wish to experience the driving of some amazing cars and racings you can fulfill your dream in this virtual world. This game is absolutely free and very easy to download. This game is available in Google Play Store.

If you ever had a wish to work as a sharpshooter. Here is your chance. In this game, you will get some amazing guns to play with. You have to be brave enough to kill the terrorists. Either you can also choose to be a terrorist.

You can also play the game online. It’s a multiplayer game so you can also invite your friends to play with you. They are also updating the game for more features and frequent use for the multiplayer. There is another edition if you like to play that is NOVA 3 Freedom Edition. Both are free Android Games and worth to give a try. 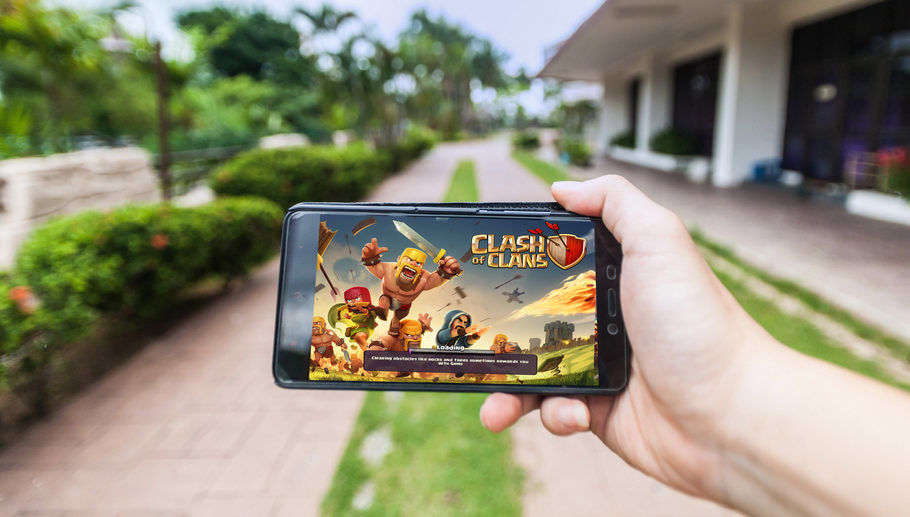 This is another latest game out for some game lovers. They also had developed Clash of Clans which was a big hit. In this game, you have to collect cards, build check. Then you will have to square off in one-on-one duels by playing with your online opponents.

There is also some reward that makes some players greedy for example if you win you will earn trophies and if you lose you will lose trophies. Everyone wants to be on the winning list. You have to also make some form clans. Then you will be able to share cards as well as challenge your clan mates in combat. You will also have the opportunities to unlock the new cards and increase the fun level.  It’s a very good alternative for Hearthstone. It’s a solid card game. If you don’t like this you can also go for a very popular game like Boom Beach or clash of clans. Both have the same fun level.

It is probably the fantasy-themed premium game in the gaming zone. It contains some very well real-world elements. Elements include actual town and dungeon explorations, secret dungeons. Hidden treasures and a bundle of lore. This game is very simple to learn but you have to very challenging and competitive if you want to defeat bosses and big opponents. If you log in daily and if you also surpass the missions, quests and some activities you will get a reward. This move will make sure to keep the game fresh.

If this game is not going well according to your interest you can give a try to Mobius Final Fantasy and Final Fantasy Recordkeeper. They have a healthy group of freemium Android Games.

You can download the app on Google Play Store. 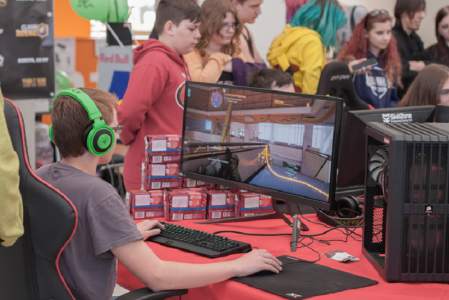 This game is a card dueling game. Here you have to unlock the cards, build decks. Then you have to duel other players with the help of the deck that you built. You have the authority to build many decks. Buzzard has been also very good at putting out the updates regular so that you can add more cards.

You have both the facilities to log on your Smartphone or Computer. A really good Feature. If you don’t want to fight with real players to early you can go for the practice mood and develop some skill after that you can take the challenge. This game is totally free to play and they have also made it very easy to use it for everyone.

You can download this game easily on Google Play Store. It is in one of the best Android Games at the moment. 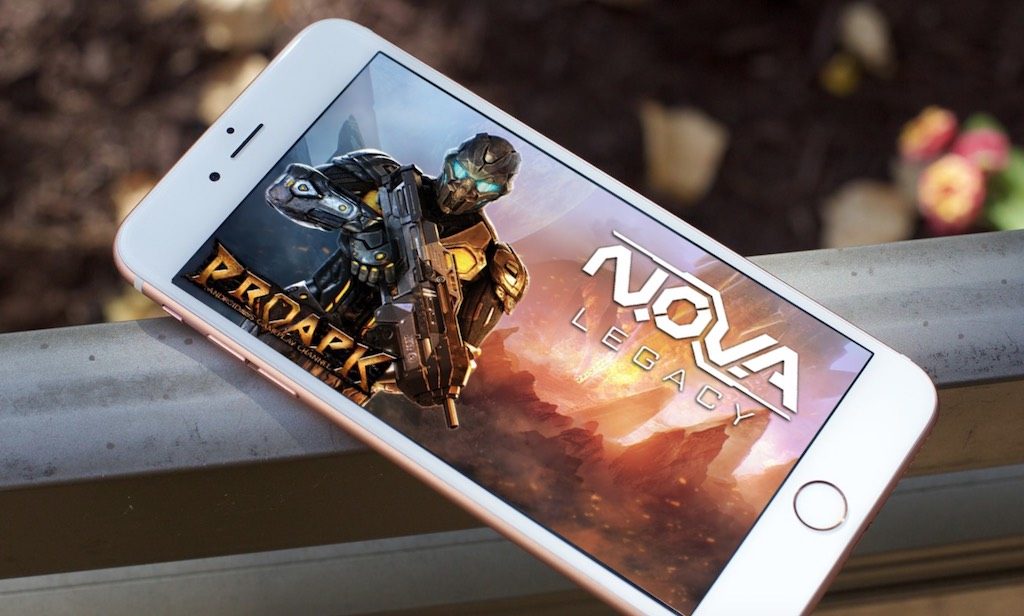 This game come with a huge success ratio. It is the first person Shooter on Android. It is updated with great graphics and controls. It has a sci-fi storyline. This game can be played online. It’s also a multiplayer game .it means you can invite your friend and show the real you.

Some heads just claim this game is small which is absolutely not. You can download the app from Google Play to prove that.

Pokémon Go was the Top rated mobile android game of 2016. New Android Games might lesser this game’s popularity. But believe me, this game is still worthy of your time. Besides the top game, it is fully green free game.

Players explore the things in the real world around them all, on the other hand, they are busy in catching Pokémon and grabbing their gyms. After that finding, the poke stops. There are also many new additions. New additions are legendary Pokémon, raid battle etc. they are developing and updating the game day by day. And had actually evolved from its first basic look. The game is thought to be in the best free Android Games. Pokémon go is available with some simple installations on Google Play Store.

This article includes all possible best free Android Games for android users. If you have any other amazing game in your mind that should be listed too. Give us a suggestion.

24
Awais Irshad is an SEO Expert and CO-Founder of UploadArticle. Connect with him on Facebook and LinkedIn!