Ionic or React Native – Which will be the best...

by AnandR 2 years ago2 years ago
730views
63
Advertisements

The current trend is filled up by millions of smartphone users on different platforms. Equal to Android users, iPhone users are also in an augmenting number. Mobile apps are holding the prominent business in the whopping market and still millions of app services are there to be enjoyed by the customers. With the increase in myriad numbers, competition between businesses and app development also enlarges. And so ultimately, the app development framework is in need of shooting out its best to create alluring apps with extensive functionalities that should perform actions in a flawless way. App developer opinion is to choose the best framework, because of its significance in enhancing the app functionalities and retaining customer usage.

In the process of choosing out frameworks, developers are always in a crucial stage. At present smartphone users are in different platforms and covering all the users to the app usage is best for the business. Thus the applications should be developed in a way that should support diverse platforms and the right tools have to be chosen to assist cross-platform app development. A plethora of options are there to select, and it’s the job of the leading app developers to select the right tool based on the app requirements.

Some of the widely used frameworks are flutter, React native and Ionic. These frameworks help the developers to create cross-platform apps. But the question lies in the stage, which one should be selected among this list to carry out the app development inappropriate way. In this article, the comparison is made between the Ionic and React native. By checking out both framework features and diverse applications, a smart decision can be concluded in the selection of the tool.

Before diving into a comparison of both the frameworks, let know some rudimentary information about both. 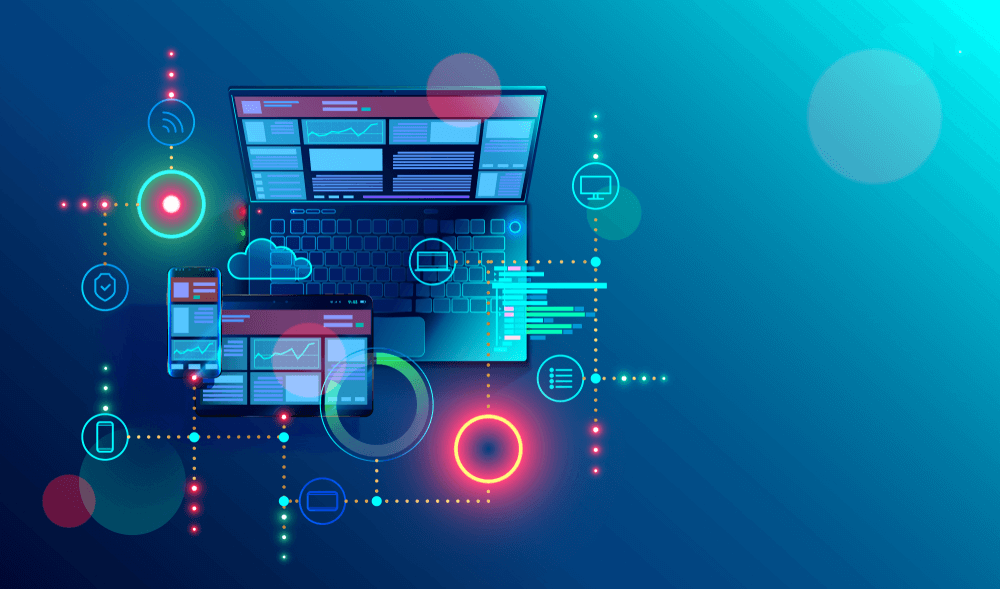 Ionic is developer friendly, open source framework which allows creating cross-platform mobile applications. In this framework, we can create hybrid mobile applications between different platforms such as iOS, Android and windows by using mobile-friendly HTML, CSS and JavaScript languages. Main objective and focus of this framework is the look and user interface interaction of the app. It contains numerous UI components and library of front-end building tools which enables the user to create and develop an alluring design and efficient performing mobile apps with the additional help of scripting languages.

Creating an app using web technologies, which will be featured in native app stores for the cross-platform device, is quite an easy process. But for integrating the operating system functionalities like camera access, audio, location features Ionic deploys the Cordova plugins that enable the access to the required features. Incorporating angular package in Ionic also helps in providing methods and components to access the scrolling and navigation features. For those who are an ideal one in the web development process, handling Ionic is pretty easy for them. 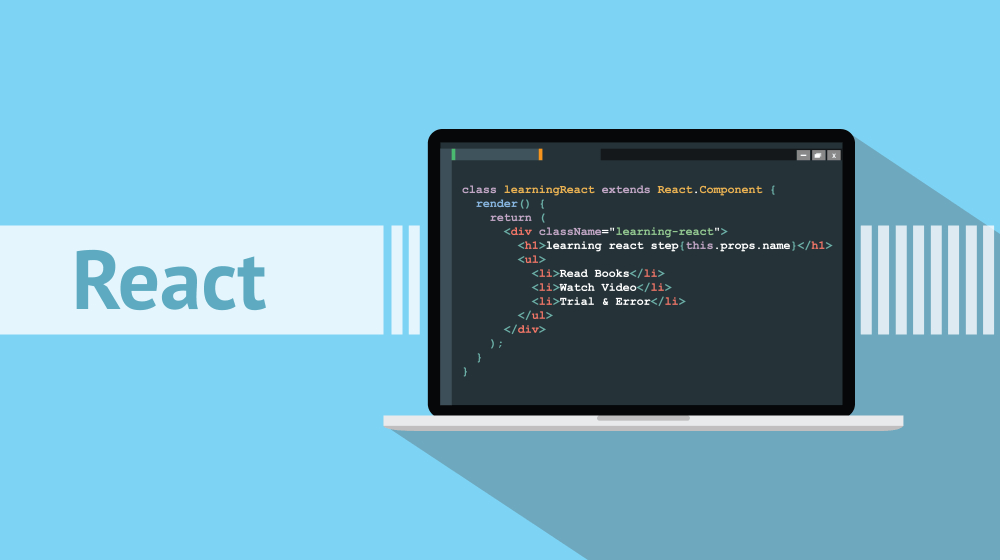 React native is built by JavaScript and it is a framework for developing native mobile applications for cross platforms. This framework is developed using Facebook’s JavaScript library and it enables the user to develop user interfaces for mobile platforms rather than creating for multiple browsers. In a nutshell, it allows the web developers to develop codes from JavaScript library and creates native mobile apps. React native helps to develop mobile app simultaneously for iOS and Android platforms. It allows the developers to reuse the code that is already used in Android and iOS apps. At present, this framework supports both Android and iOS platform and also has the potential to enlarge its features to upcoming new platforms. 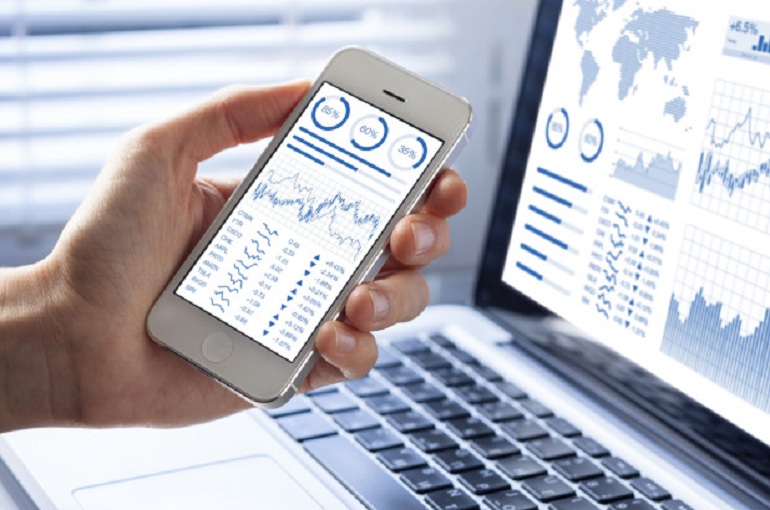 Ionic holds more pre-developed and pre-styled components compared to react native. Considering ease of development, react native needs to be learned for one time only, and then it is easy to write on different platforms. Ionic needs to be right for one time only, but can be executed anywhere. From both the frameworks, the code can be reused to multiple platforms. Ionic uses the web view, but react native don’t. For code testing process, the Ionic code can be tested on any browser, but react native needs separate emulator or any other real mobile device. React native doesn’t need any phone hardware accessibility, whether ionic uses Apache Cordova. Both the frameworks hold strong community support and documentation is very basic in react native.

Based on the performance of apps and reusability of the code features react native to have a number of benefits. At present most of the enterprises and organizations are looking out for a fast mobile app development process even in higher budgets. Based on the functionalities, for a fast app development, react native is more suited than ionic which works based on JavaScript. And the apps that are created using react native have more supportive features to the latest operating systems, which makes more preferable one.

63
Anand has been contributing a lot to Agitra Technologies, through her the company is able to withstand in the current market scenario among our competitors. Her strategies and decisions help to produce a lot of quality work to our clients. Almost all of the company’s SEO works are carried out by her; Agitra has witnessed tremendous rankings in the search engines.